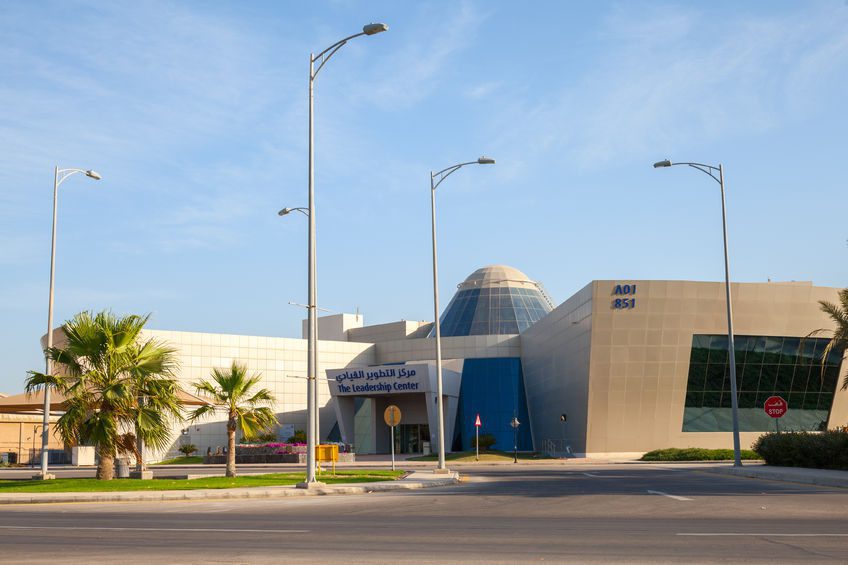 Saudi Aramco, the Kingdom of Saudi Arabia’s state-owned oil producer, recently purchased total ownership of the massive Port Arthur Refinery in Texas. The refinery was previously jointly owned by Saudi Aramco and Royal Dutch Shell, but the two firms decided in March 2016 that they would be splitting up their joint venture Motiva Enterprises LLC.

The Port Arthur refinery is the largest in North America, wielding the capacity to process 600,000 barrels of oil per day (bpd). With control over the largest U.S. refinery, Saudi Arabia will be able to send more domestic crude from the Kingdom into the U.S. for refining and selling purposes. The addition of the refinery will further solidify Saudi Arabia’s place as the second largest exporter of crude oil to the United States.

Saudi Aramco will also acquire ownership of 24 distribution terminals and will retain the right to use the Motiva name. In addition, once the deal is completed, Aramco will have the exclusive rights to use the Shell gasoline brand for sales in Texas, Mississippi, the Southeast, and the Mid-Atlantic.

Saudi Aramco reportedly does not plan on stopping with the Port Arthur Refinery. In September 2016, Forbes reported that Motiva is the front runner for the purchase of the Lyondell Basell Refinery in Houston. The successful acquisition of the Lyondell Refinery would give Aramco control of two major refineries in Texas, further diversifying its portfolio of oil-related assets.

Saudi Aramco Energy Ventures LLC is another measure which Aramco has employed to diversify its investments in up and coming energy and technology companies. According to Forbes, the fund has invested in Zahroof Valves, which specializes in producing valves for gas compressors, Siluria Technologies, a developer of technology to convert natural gas to liquid, and a variety of other firms.

This move could enable Saudi Aramco to list its downstream assets in a public offering, something which Saudi officials have been promoting for quite some time. It now appears that 2018 will be the year that Saudi Aramco becomes listed on a public exchange, with a potential value of $2 trillion.