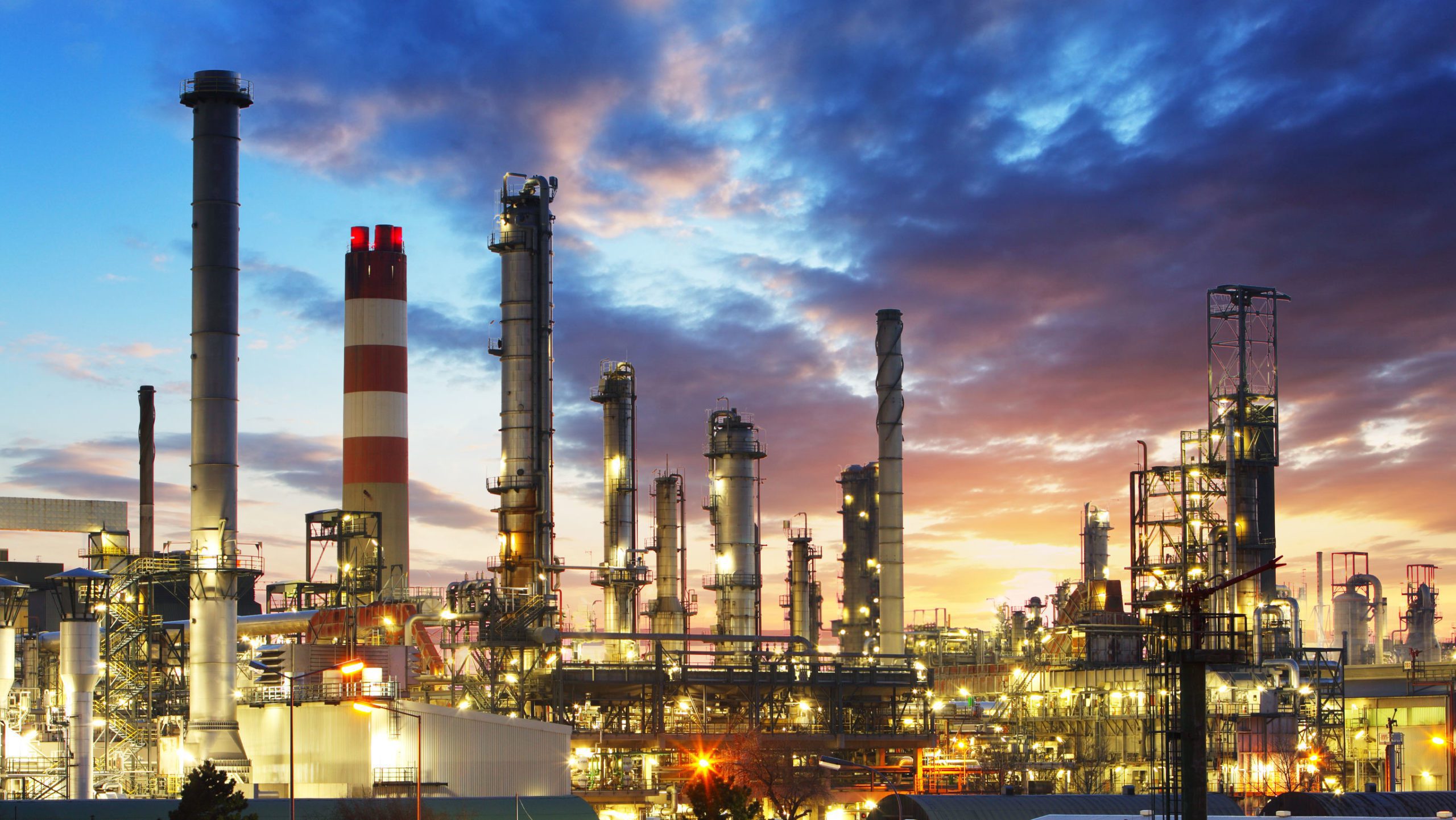 In Africa, OGJ found that refiners are currently focusing efforts to maximize their current processing capacities by adding both, abroad and on-the-continent capacities. While this is the case, it was also found that Sonatrach had made a contract with Honeywell UOP LLC in order to take on technologies. These technologies could bring forth 200,000 tonnes per year in terms of methyl tertiary butyl. This contract also includes absorbents, catalysts, key equipment, design services, and technology licensing for their projects.

This Algerian state-owned company has also aimed to secure capacity for refining abroad by signing an agreement with ExxonMobil Corp. This is being done by a Sicily refinery that produces 198,000 b/d and will help in reducing the high costs and reliance of Algeria on petroleum products that are imported.

Egyptian refineries were also seen resuming their focus on upgrading and modernizing their refining works. This will be done with the help of a $200 million loan from the European Bank for Reconstruction and Development and will upgrade refineries to 68,000 b/d.  These funds will be bringing forward such results by allowing the refineries to adapt to technical updates that can improve their overall operational performances and energy efficiencies. Another thing this investment will bring forth will be the ability of these refining projects to increase the crude intake flexibilities. As a result, these plants will be seen producing lower sulfur content in their higher quality fuels.

Some of these modernizing and upgrading trends were also seen in Russia as refineries like Lukoil-Nizhegorodnefteorgsintez boosted their overall production qualities and processing capacities in their assets. These trends not only reduced the overall impact of processes on the environment but also are being seen to improve the operational energy efficiencies alongside increasing intermaintenance periods to four years from the previous 2 years.

These Russian projects were going through with the following modernization efforts:

This company-wide modernization plan for refineries was brought forward as far back as 2008. It was so extensive, however, that the reconstruction of more than 20 units and construction of 30 units will probably be completed in 2020. We’ll just have to wait and see what the OGJ reports about where the distillation capacities of companies all over the world will stand then.