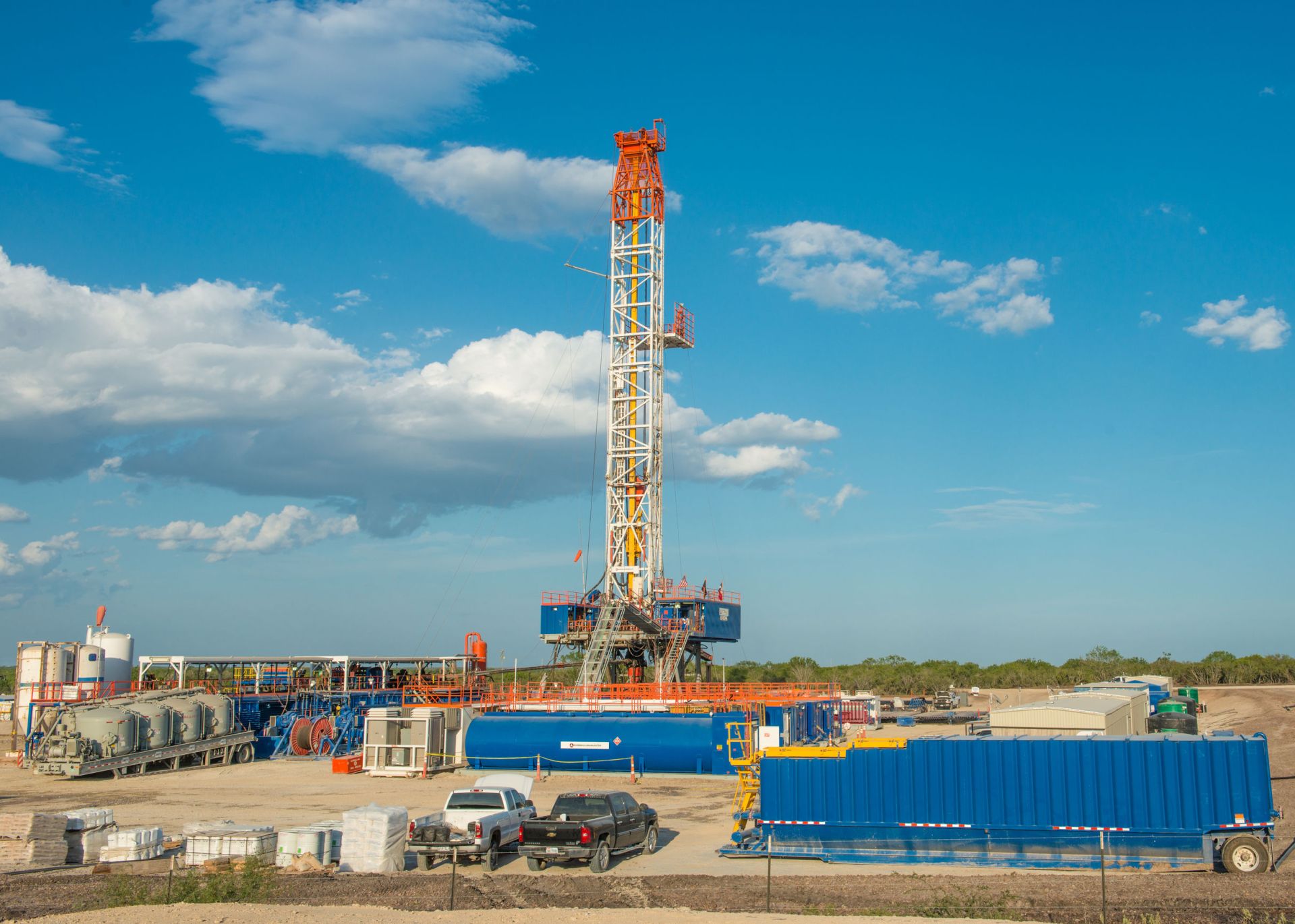 Austin, TX – Drillinginfo, the leading energy SaaS and data analytics company, forecasts that U.S. oil and gas M&A activity is primed to rise significantly in the second half of 2018.

In a soon-to-be-released report, Drillinginfo findings show only $8.7 billion in activity during 2Q 2018, while quarterly M&A activity dating back to 2009 averages $17.8 billion. Since the Permian Basin land grab peaked five quarters ago during Q1 2017 at $18.0 billion (largely funded by overnight equity raises by the public E&P buyers), Wall Street’s mandate for positive cash flow has spurred public oil and gas executives towards retrenchment to single basin or core-of-the-core areas.  In executing this mandate, E&P companies are shedding non-core assets which Drillinginfo now tallies at over $50 billion of deals in play.

An example of divestment, and the largest package currently on the market, is BHP’s decision to exit the U.S. shale business in pursuit of its global deepwater activity. This package includes prized assets in the Permian, the Eagle Ford, the Haynesville and the Fayetteville resource plays. According to BHP’s CEO Andrew McKenzie, initial bids for this asset package were due in early June and BHP expects to make an announcement prior to year-end.  Interested parties range from the majors to large private equity buyers.  Media now reports bids from majors like Shell, BP, Chevron and private equity, with BP reported as the frontrunner with a $10 billion or more offer. Drillinginfo expects that the final number may surprise on the upside.

According to Drillinginfo’s Senior Director Brian Lidsky, “We expect the logjam in quality asset packages to begin to move quickly in the second half of 2018 as the sub-$50 oil price risk is largely over. Proven management teams with execution success in cost control and technological advancement, both public and private, will ultimately be charged with larger portfolios. We expect buyers to run the gamut from private equity, where since 2017 over 70 teams have been provided with more than $15 billion of committed capital, to the majors, and to Asian, European and Middle Eastern players. These are exciting times and buyers have plenty of choices to rapidly deploy capital”.

Key takeaways include the following: