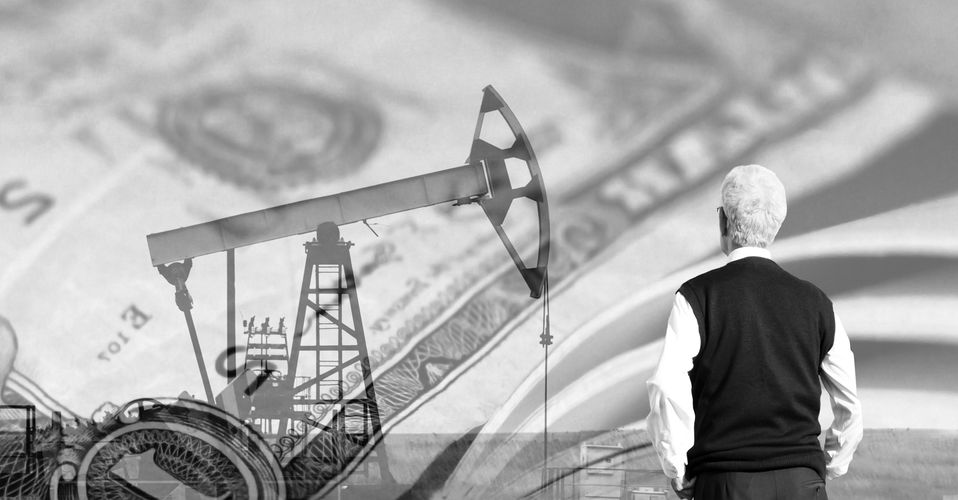 Worldwide oil production has declined an estimated 10 million barrels per day (b/d) – 2 million b/d in the U.S. – since January in response to the rapid decline in demand as the coronavirus pandemic infected millions across the globe.

The industry is experiencing “unprecedented financial and operating conditions,” which has resulted in perhaps the bleakest episode since World War II, according to an analysis of industry activity in World Oil magazine.

Global drilling will be down 26.6 percent, to 47,099 wells, according to World Oil Managing Editor Kurt Abraham. “The U.S., Canada, Russia and China will account for 84% of all drilling. It also appears likely that for the first time that anyone can remember, China will surpass the U.S. in total wells drilled during 2020. But then again, it isn’t every year that the U.S. drills its fewest wells since 1898,” Abraham reported.

Venezuela’s oil industry has nearly cratered under direction of the once-great state firm, PDVSA, the report stated. Oil production has dropped from about 890,000 barrels p/d in January to an estimated 200,000 barrels p/d in August. “For 2020 as a whole, we forecast Venezuelan drilling will be down 66%. During June through August, only one rig ran in the country,” the report stated.

Saudi Arabia, the largest oil exporter in the world, has taken the lead in putting together a coalition of oil producing countries in an attempt to reduce oil supplies to be more in line with current demand. The members of the Organization of Petroleum Exporting Countries (OPEC) and some other countries that include Russia agreed to reduce production by 10 million b/d, which was later lowered to 7.7 million b/d, and resulted in reduced activity. World Oil projects a 15.2 percent decline in drilling in Saudi Arabia, and a 7.5 percent drilling decline in the Middle East region during 2020.

Capital expenditures in Russia have declined as much as 30 percent and World Oil predicts drilling will be down 11 percent this year. Russian oil output was up 0.9 percent last year, but as of mid-summer, that production rate was down about 17 percent from 2019’s level.

Iraq over produced its quota earlier this year, but it is trying to comply.  It has requested that BP reduce flow at its Rumaila field, the nation’s largest, by 10 percent, in a bid to comply with cuts. “These efforts brought Iraq to within 90 percent of its commitment, earning leadership a congratulatory phone call from Saudi Arabian Crown Prince Mohammed bin Salman in July. Drilling in Iraq is projected to decline 36.9%, while oil production was up 3.2%,” the report stated.

Activity in Brazil is on the rise. “As of August, offshore rig activity was up 38 percent, compared to the 2019 average.” World Oil stated.” Accordingly, we predict that drilling will rise 36.3 percent, in line with data provided by regulator ANP. Oil production rose 7.3 percent last year.”