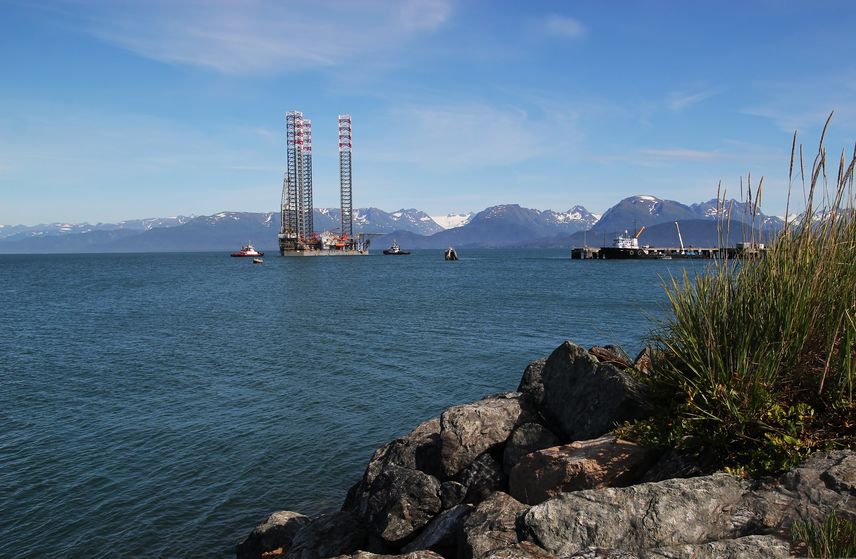 The reduction in tax credits, the large long-term state budget liabilities, and the inability to repay the investment credits, may force the state of Alaska to modify its petroleum fiscal framework just a few years after its latest overhaul, says GlobalData, a leading data and analytics company.

The company’s latest report, ‘US Alaska Upstream Fiscal and Regulatory Report – Budget Problems May Force Fiscal Regime Changes’ reveals that the state of Alaska is facing budget pressures that are likely to continue to hamper its ability to repurchase petroleum tax credits in the short term and may prompt further fiscal changes.

In 2018, about 90 percent of the outstanding petroleum credits, estimated at US$1.16bn, were Per-Barrel Tax Credits, which the state of Alaska had introduced in 2013 to incentivize licensees to invest in a high-cost and logistically limited environment.

Alessandro Bacci, Upstream Oil and Gas Analyst at GlobalData, commented, “The per-barrel tax credits have become a burden for the state of Alaska as producers in the North Slope, the main producing area, receive the maximum US$8/bbl when the oil price is less than US$80/bbl. There is an ongoing political debate about whether to repeal the tax-credit system and modify the fiscal framework, but presently there are no clear indications about the details of any legislative overhaul.”

In order to solve Alaska’s US$1.6bn deficit without tax increases or modification to the Alaska Permanent Fund dividend, Alaska’s current administration wants to implement budget cuts and the termination of several revenue sharing programs with the municipalities.

In February 2019, Governor Michael Dunleavy introduced two bills that, if approved, risk increasing the conflicts between the state of Alaska and the municipalities. Senate Bill 57 and House Bill 59 would remove municipalities’ power to levy oil and gas property taxes for municipalities, reducing the funds available to them.

Bacci continues, “If the two bills are approved, on the one hand, the fiscal burden on oil and gas producers may be reduced, but on the other hand, there is a risk of increasing conflicts between the state and the municipalities, which might have negative effects on the oil and gas operations.”

The Trump administration wants to proceed with oil and gas activities within a 1.5 million-acre coastal plain (called 1002 Area) in the Arctic National Wildlife Refuge (ANWR), a federal area in north-eastern Alaska, with some in the state hoping that this area can provide significant new production and tax revenue.

Bacci adds, “By signing the 2017 tax bill, President Trump lifted a decades-long ban on hydrocarbons operations in the area and according to the new legislation, the Department of Interior has to conclude a first lease sale in four years and a second one in seven years. However, despite interest showed by various energy companies, the process may be slowed by lawsuits and other actions carried out by interest groups opposing the plan primarily on the basis of environmental reasons. So, even if the lease occurs, it will take time before it can generate production and revenue.”

About GlobalData
4,000 of the world’s largest companies, including over 70% of FTSE 100 and 60% of Fortune 100 companies, make more timely and better business decisions thanks to GlobalData’s unique data, expert analysis and innovative solutions, all in one platform. GlobalData’s mission is to help our clients decode the future to be more successful and innovative across a range of industries, including the healthcare, consumer, retail, financial, technology and professional services sectors.