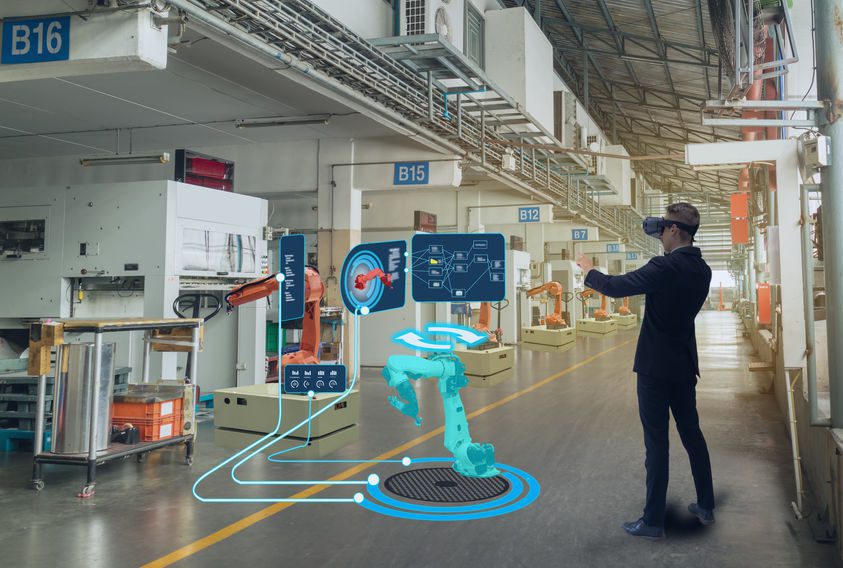 While the adoption of augmented reality (AR) in the oil and gas (O&G) industry is in the introductory phase, this evolving technology has the potential to disrupt the traditional operational functions in the sector over the next three to five years, according to leading data and analytics company, GlobalData. Worth nearly $4bn in 2018, the global AR market is expected to reach $76bn by 2030, growing at a compound annual growth rate (CAGR) of 24 per, according to GlobalData estimates. Early adopters of the technology have seen use cases within inspection and maintenance, monitoring applications, employee training and on-field worker safety within the O&G industry.

GlobalData’s latest thematic report, ‘Augmented Reality in Oil and Gas’, notes that there are notable improvements in both the hardware and software space within AR technology, and this is reflected in the growing number of use cases.

Ravindra Puranik, Oil and Gas Analyst at GlobalData, comments: “The growing use of wearable devices, smartphones and tablets in the oil and gas industry is making it conducive for the adoption of AR applications in the industry. Combining AR with technologies such as the internet of things (IoT), big data and artificial intelligence (AI) will help in the creation of more holistic solutions for O&G applications, including real-time detection and repair of equipment breakdown.

Chevron, a leading O&G company has equipped its field technicians with Microsoft’s Hololens for undertaking routine maintenance tasks. The Hololens enables the technicians to receive remote technical assistance while performing challenging tasks, thereby improving efficiency. Chevron conducted several trials with Hololens and is now set to increase the deployment of these kits at its operations worldwide. This could encourage other operators to follow suit and thus increase the penetration of AR technology in O&G in the near future.

O&G companies are collaborating with tech companies, such as Microsoft and Google to develop industry-specific AR solutions. Tech start-ups are also joining in the effort to develop customized AR solutions for the specific needs of the O&G companies.

Puranik notes: “AR startups, such as Fieldbit has developed solutions for aiding O&G operations by delivering real-time information to field technicians. BP successfully tested these solutions in 2017 and then went for mass adoption in its U.S. operations.”

AR can be used to facilitate field technicians to maintain a digital checklist of regular tasks, offering notifications and reminders on pending tasks.

Puranik adds: “The ability to deliver remote technical assistance via AR devices is helping companies save transportation costs and eliminate delays in attending to equipment breakdown. It speeds up maintenance activities while also safeguarding personnel by preventing them from making technical errors.”

Rupantar Guha, Thematic Analyst at GlobalData, comments: “Enterprises are starting to recognize the benefits of AR in training, remote assistance, maintenance and repair, and customer support. COVID-19 is fueling the adoption of AR devices such as smart glasses across several industrial applications, and it will continue in the coming years. Despite this, GlobalData believes large-scale enterprise adoption of AR is still some way away. The technology’s high cost and relative immaturity, combined with significant privacy concerns, will prevent widespread enterprise adoption of AR for at least the next three years. Large enterprises will be the prime adopters of AR during this period, while small and medium-sized businesses across all industries will wait to see evidence of long-term benefits before investing.” 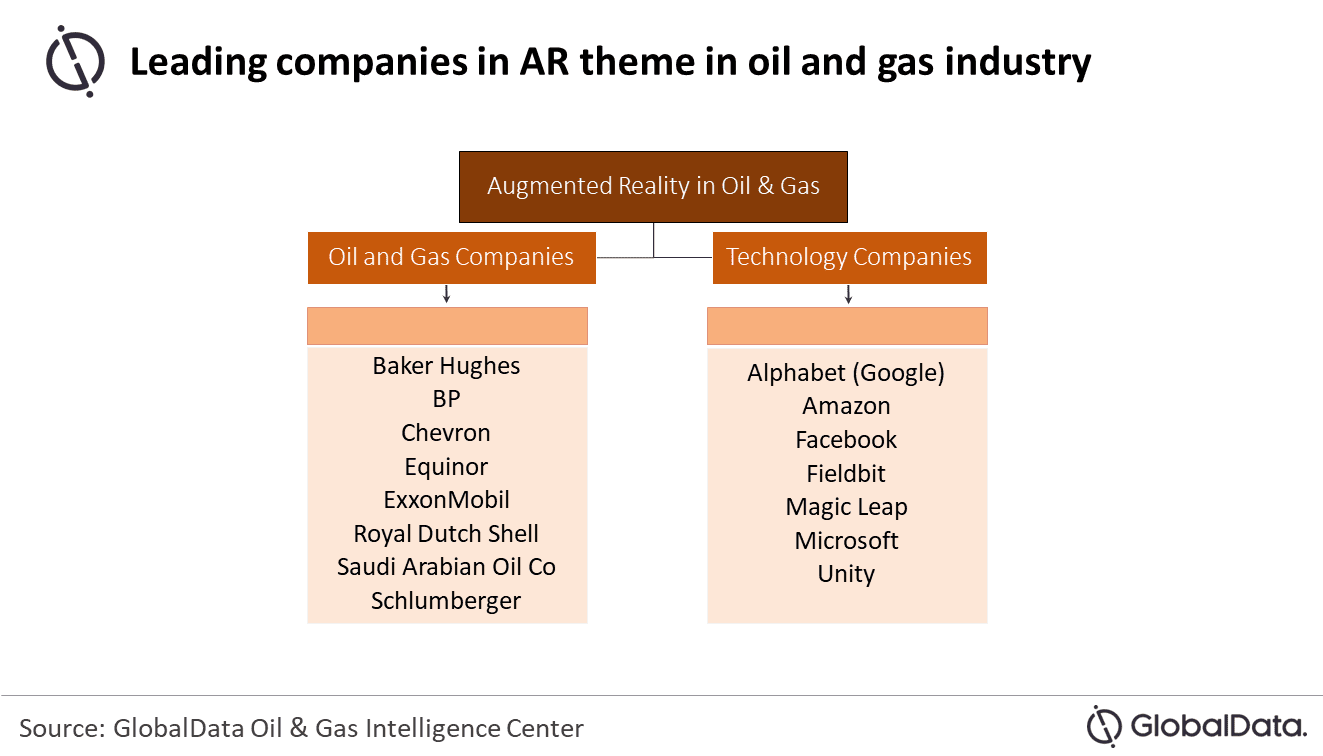 Puranik concludes: “The applications of AR can help improve safety at oilfields by efficiently relaying necessary information in real time. This will not only help O&G workplaces adhere to strict safety regulations but the timely information and directives provided by the technology can support field operatives to ensure the safe undertaking of any task.

“For example, the AR headset can highlight location-specific safety guidelines to technicians. In case of an onsite emergency, AR can also guide field personnel in reaching safer destinations and for locating injured personnel.”

Information based on GlobalData’s report: ‘Augmented Reality in Oil and Gas’

The Role of Technology in Sustainable Long-Term Cost Reduction Initiatives