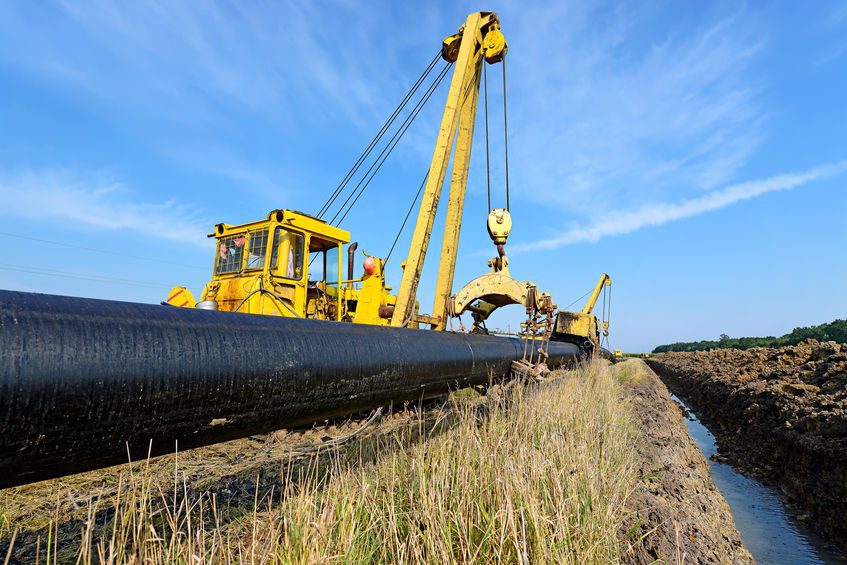 Weak economic outlook coupled with the impact of COVID-19 has hit the oil and gas industry in general, and the North American pipeline sector is no exception. Pipeline operators are responding to the crisis by stalling or delaying the progress of major upcoming pipeline projects in the region, says GlobalData, a leading data and analytics company.

Haseeb Ahmed, oil and gas analyst at Global Data, comments: “To tide over COVID-19 and industry slowdown, North American pipeline companies are reducing capex of upcoming projects. Phillips 66 has suspended additional capital spending on the major pipeline projects such as Liberty Oil (2,172km) and Red Oak (1,208km). Additionally, these operators have also been deferring financial investment decisions (FIDs), and are laying off their workforce to keep the operations going.”

While reducing capex has been one of the popular choices for several of the pipeline companies to weather out the current crisis, a few have implemented novel strategies. For example, the Gray Oak pipeline has leveraged its on-system oil storage capacity of nearly a million barrels, to meet the oil storage demand of some of its customers. Similarly, the unused older portion of Line 3 in Canada has come in handy for the pipeline operator – Enbridge – to cater to the storage needs of its shippers.

Ahmed concludes: “The mid-term impact of the current crisis can lead to possible acquisitions in the industry, as is the case with operators of the Pioneer pipeline who have agreed on the sale of its pipeline to a subsidiary of TC Energy group, to avoid mounting losses. Additionally, pipeline operators in the region would likely reassess their current bottom lines and strategies to manage any such circumstances occurring in the near or distant future.”