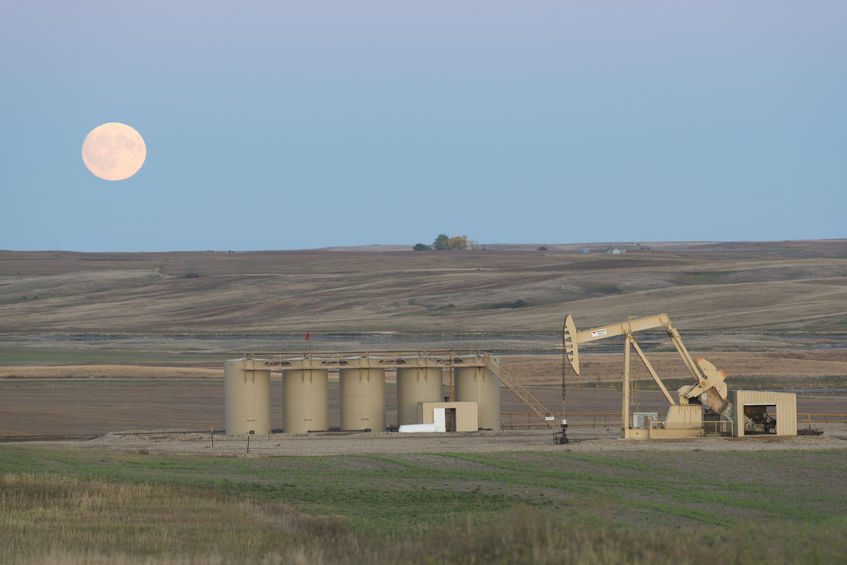 Bakken production is expected to fall through 2020, however, it will remain above 1million barrels of oil equivalent per day (mmboed) at the end of this year, according to GlobalData a leading data and analytics company. Rig count has declined steeply since early 2020 and was further aggravated by the economic slowdown due to COVID-19, but is forecast to remain at an average of 13 counts in the second half of 2020. The main driver that triggered the production drop of 30 percent from the relative high in March 2020 is that producers are forced to shut in wells and stop drilling operations as they struggle to remain economical in the face of the current oil price climate.

Steven Ho, Oil and Gas Analyst at GlobalData, comments: “Continental Resources fell victim to this crisis as the company does not have any hedged production to mitigate the risk of price fall and has resolved to shut in approximately 1,700 wells. The company will be forced to temporarily shut in its prolific wells and abandon the company’s lowest producing wells once the storage unit capacity is depleted. It is not uncommon for producers to cut back on their new, more productive wells first, which in turn act as a storage for oil until prices recover.” 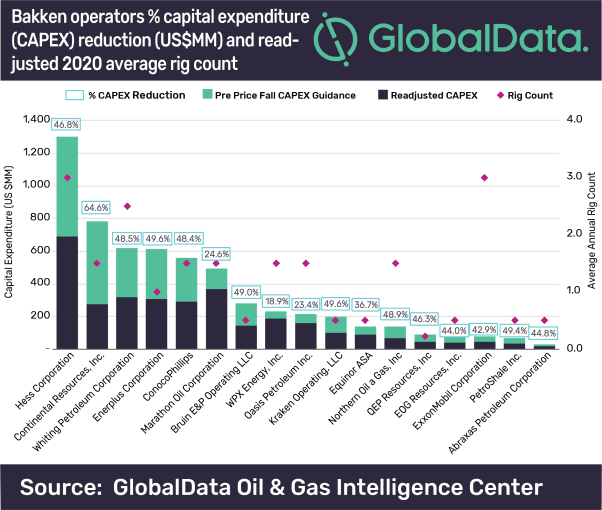 Ho continues: “From the sample of 17 operators representing 75 percent of total Bakken production, the combined rig count is approximately 22 averaged through 2020. The average percentage reduction of capital expenditure (capex) in Bakken is 43 percent for 2020, with Continental Resources having the most drastic readjustment of 65 percent. GlobalData estimates that the average position remaining breakeven oil price of top operators in the Bakken is US$25.18 per bbl. We will see a significant increase in production once oil price starts to recover in the longer term when wells are being turned back online and activity ramps up.”