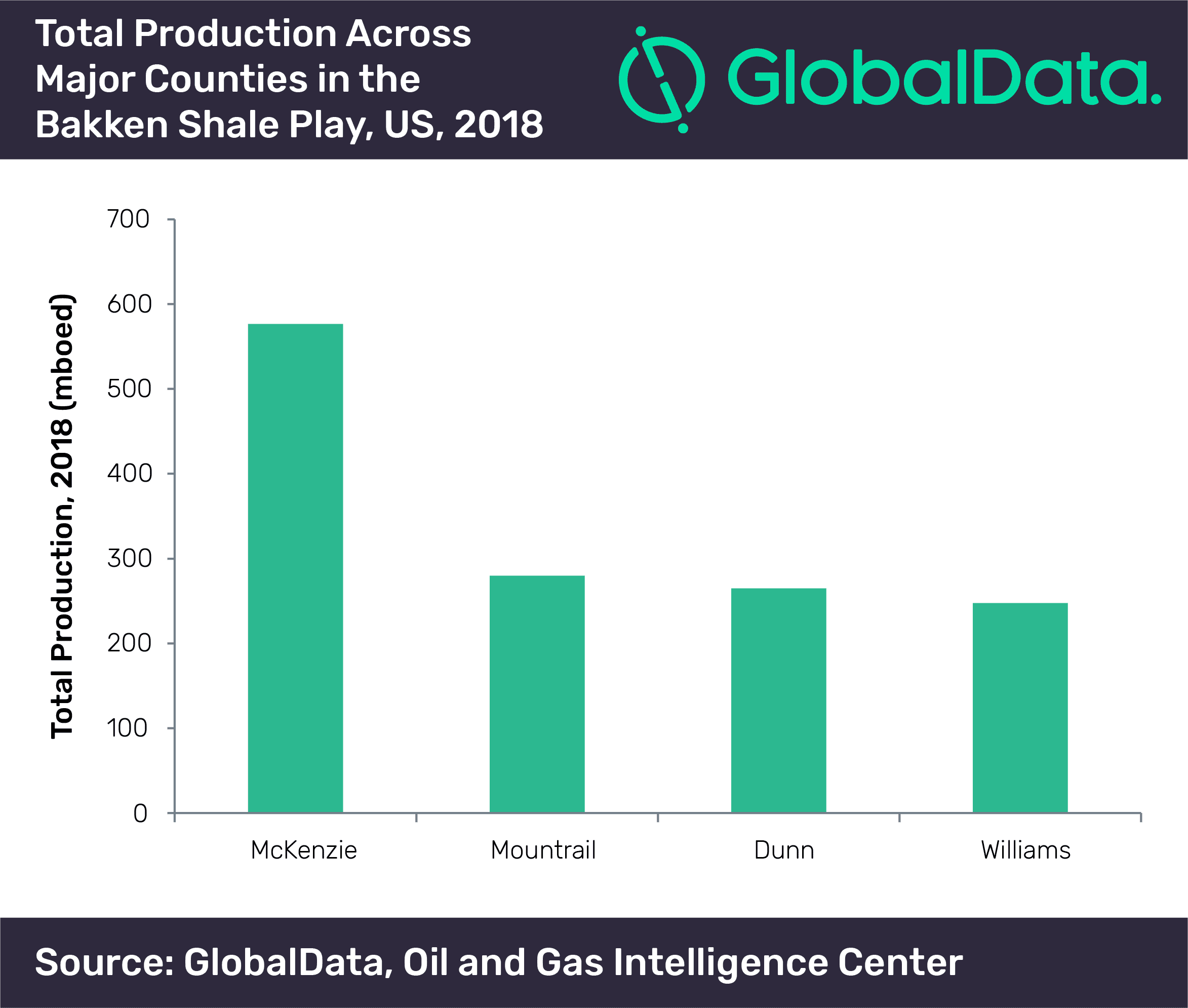 There is considerable potential to raise the crude oil production in the Bakken shale play from the current level of approximately 1.44 million barrels of oil per day (mmbd) to at least 2 mmbd. However, flaring regulations and infrastructure bottlenecks in North Dakota are limiting production growth, according to GlobalData, a leading data and analytics company.

Bakken oil production is facing constraints associated with prescribed limits set by North Dakota on the flaring of natural gas. North Dakota is currently flaring approximately 19 percent of the natural gas it produces – well above the 12 percent allowed by state regulations.

The company’s latest report: ‘Bakken Shale in the US, 2019’ states that in 2018, the major counties for crude oil and natural gas production in Bakken shale play in the US were McKenzie, Williams, Mountrail, and Dunn, all located in North Dakota. Continental Resources, Hess, Whiting Petroleum, ExxonMobil, and ConocoPhillips were the leading producers in the Bakken shale play in 2018.

Andrew Folse, Oil & Gas Analyst at GlobalData, comments: “Bakken oil wells show competitive performances when compared to recently completed wells in the Permian Basin and Eagle Ford. However, to some extent, the actual potential of the Bakken play is not getting realized due to restrictions on the flaring of natural gas in North Dakota, as most of this flared gas is associated with oil-producing wells in the Bakken formation. As long as gas infrastructure in the region does not expand, the pace of drilling new wells will be constrained and oil production from the Bakken will remain flat or grow at a low rate.”

The Permian Basin, Bakken, and Eagle Ford are currently producing over 83 percent of the US oil production. For the first half of 2019, these three formations averaged 4.05 mmbd, 1.44 mmbd, and 1.43 mmbd respectively. The Permian Basin production has increased by approximately 9 percent, the Bakken around 1 percent and the Eagle Ford has stayed constant throughout 2019.

Folse continues: “Bakken wells exhibit the lowest breakeven price among the three shale plays at US$30.50 per barrel (bbl), mainly due to the exceptionally high 30-day initial production (IP) rates of over 1,250 boed observed in this play. Also, the Bakken total production stream is over 75 percent oil where the other plays are around 58 percent.

“Moreover, many Bakken operators are picking up the trend of drilling longer laterals and experimenting with completion designs. Companies are drilling laterals up to 12,000 feet (ft). The general objective remains to increase the productivity of the new producing wells in a higher proportion with respect to the cost increase associated with these more complex wells.” 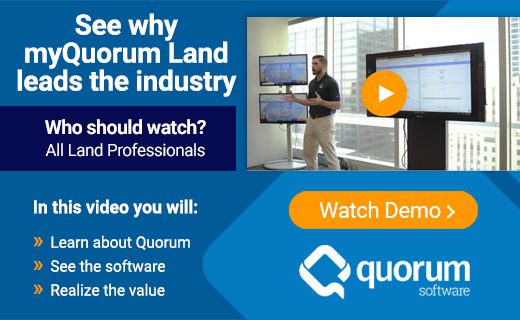