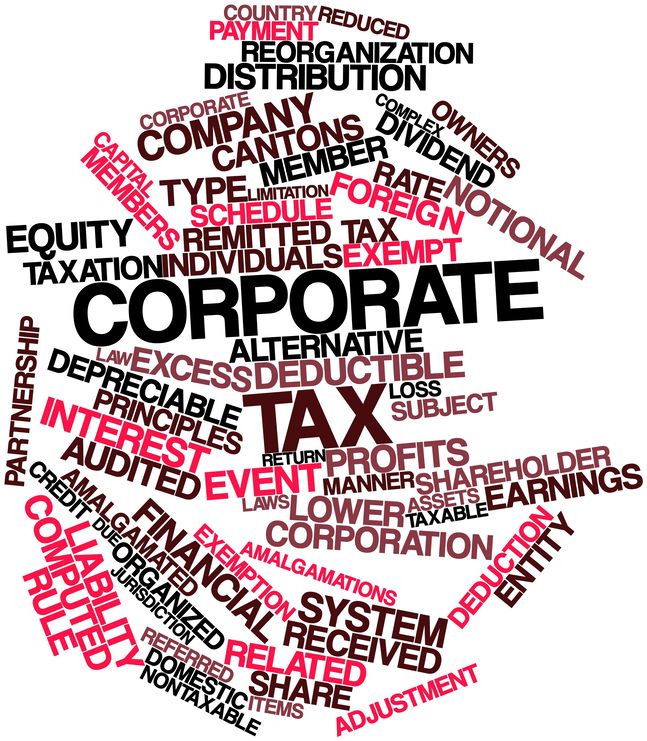 This week, the International Energy Agency increased its forecast for global oil demand by 230,000 barrels per day.

Crude oil prices rose $3 per barrel on the futures markets closing at $66 for Brent crude on the international exchange and $63 for West Texas Intermediate on the New York Mercantile Exchange.

Just one year ago, oil plunged from $60 in January to an average of $18 in April. In some trading locations in Texas, oil settled at -$37 per barrel. The primary cause of the collapse in price was a sharp decline in demand because of the global pandemic and an oversupply of oil.

The sharp price decline forced oil producers to curtail production in an effort to balance supplies with demand.

However, as oil prices recover both agencies expect oil production to rise, too. Already the Organization of Petroleum Exporting Countries (OPEC) and its partners, which includes Russia, have announced production increases that should average about 2 million barrels per day.

EIA said it expects oil prices in the U.S. will remain above $55 for the remainder of 2021.

“U.S. road fuel deliveries are on the rise as vaccinations progress and Covid-19 infection rates fall,” the IEA said.

However, the global pandemic continues to impact demand especially in areas such as India, Brazil and Europe.

Biden’s tax increase would include a direct $35-billion hit on U.S. oil and natural gas producers, who have struggled to survive bankruptcy.

Behind the Scenes in the Refinery Business