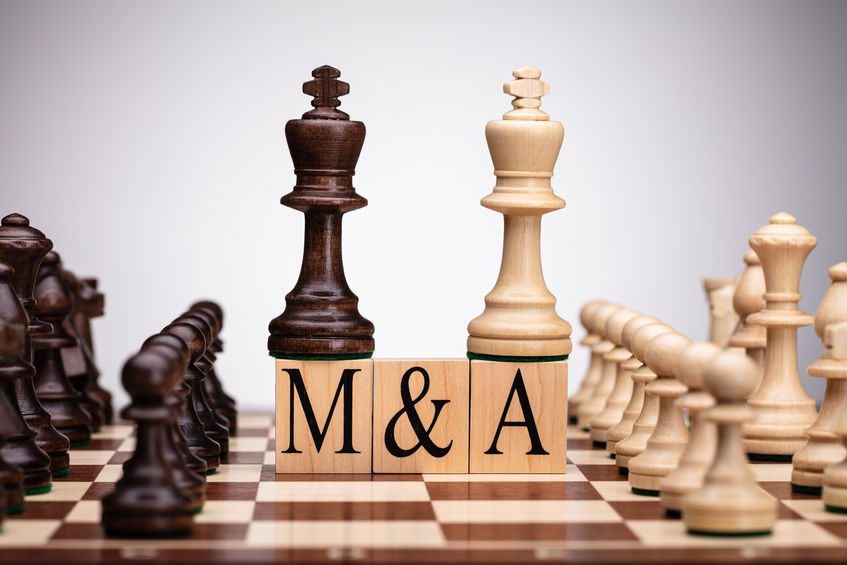 Once upon a time, there was an industry in the United States that made so much money members of Congress claimed they made “obscene” profits. They even imposed a “windfall profits tax” on the companies. That industry was the oil industry, and the time period was the late 1970s and early 1980s.

That may seem like a fairy tale, but it actually happened.

Since then the U.S. oil industry has been up and down several times. The current down cycle began on Thanksgiving week 2014 when Saudi Arabia proclaimed it will no longer reduce its oil production in an effort to balance supply with demand and keep oil prices around $80 per barrel.

The market reacted to the increase in production, and prices fell.

Of course, the current decline has been enhanced with the global coronavirus pandemic as oil prices dropped to historic lows in April.

The economic collapse has been painful. Since 2015, more than 500 bankruptcies have been recorded by companies in the North American oil and gas industry, according to Haynes and Boone LLP, a law firm with offices in Texas. “The total amount of secured and unsecured debt involved in the producer cases since 2015 is over $175 billion,” the firm states on its web page.

Mergers and acquisitions (M&A) have occurred as companies try to cut costs and become more efficient in an effort to avoid bankruptcy court. Just since July, there have been three large M&As.

Chevron Corporation reached an agreement with Noble Energy, Inc. in July in a $13 billion deal. “The acquisition of Noble Energy provides Chevron with low-cost, proved reserves and attractive undeveloped resources that will enhance an already advantaged upstream portfolio,” Chevron said. Noble Energy’s assets are located in Israel, strengthening Chevron’s position in the Eastern Mediterranean, in the western U.S., and 92,000 largely contiguous and adjacent acres in the Permian Basin, Chevron said.

ConocoPhillips and Concho Resources announced in October they have agreed to combine companies, creating a company with approximately $60 billion enterprise value. A ConocoPhillips news release said the merger creates “a combined resource base of approximately 23 billion barrels of oil equivalent with a less than $40 per barrel West Texas Intermediate (WTI) cost of supply and an average cost of supply below $30 per barrel WTI. ConocoPhillips and Concho expect to capture $500 million of annual cost and capital savings by 2022.”

Pioneer Natural Resources and Parsley Energy announced that they have entered into a definitive agreement under which Pioneer will acquire all of the outstanding shares of Parsley in an all-stock transaction valued at approximately $4.5 billion as of Oct. 19, 2020. “This transaction creates an unmatched independent energy company by combining two complementary and premier Permian assets, further strengthening Pioneer’s leadership position within the upstream energy sector,” Scott Sheffield, President and CEO of Pioneer, said. The combined company will have a premium asset base of approximately 930,000 net acres with no federal acreage and a production base of 328,000 barrels of oil per day and 558,000 barrels oil equivalent per day as of the second quarter of 2020, he said.