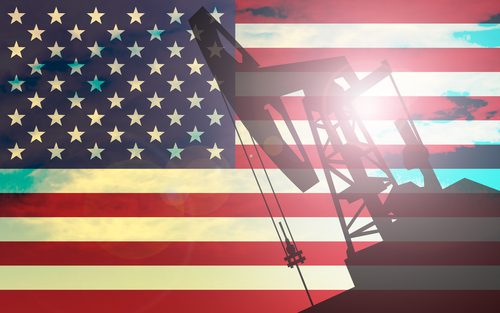 Petroleum imports to the United States have been a major concern for policymakers for more than 50 years.

Economists and national security experts warned of the huge outflow of dollars that were leaving the U.S. and going to countries that were not very friendly, such as Iran, Iraq and Venezuela. It became such a huge concern that the federal government created the Strategic Petroleum Reserve as an insurance policy against a future supply disruption.

Petroleum imports, which includes crude oil and petroleum products, rose steadily through the 1960s and the remainder of the 20th century until 2008 when oil and natural gas production began to rise. In 2015, the law restricting exports was lifted and the tide turned.

This week the Energy Information Administration announced the U.S. exported more petroleum than it imported in September for the first time since it began keeping records in 1973. EIA said exports exceeded imports by 89,000 barrels per day (b/d).

Canada and Mexico are the two largest sources of imports comprising about 60 percent of total imports currently, according to EIA.

“At the same time, U.S. refineries responded to increasing domestic and international demand for petroleum products (such as distillate fuel, motor gasoline, and jet fuel) by increasing throughput,” EIA said. “Gross inputs into U.S. refineries rose from an annual average of 14.6 million b/d in 2009 to 17.0 million b/d through the third quarter 2019, and they have regularly set new monthly record highs.”

The dynamic changes in the U.S. petroleum industry provides a more stable and secure energy supply and enhances the nation’s economy and national security.