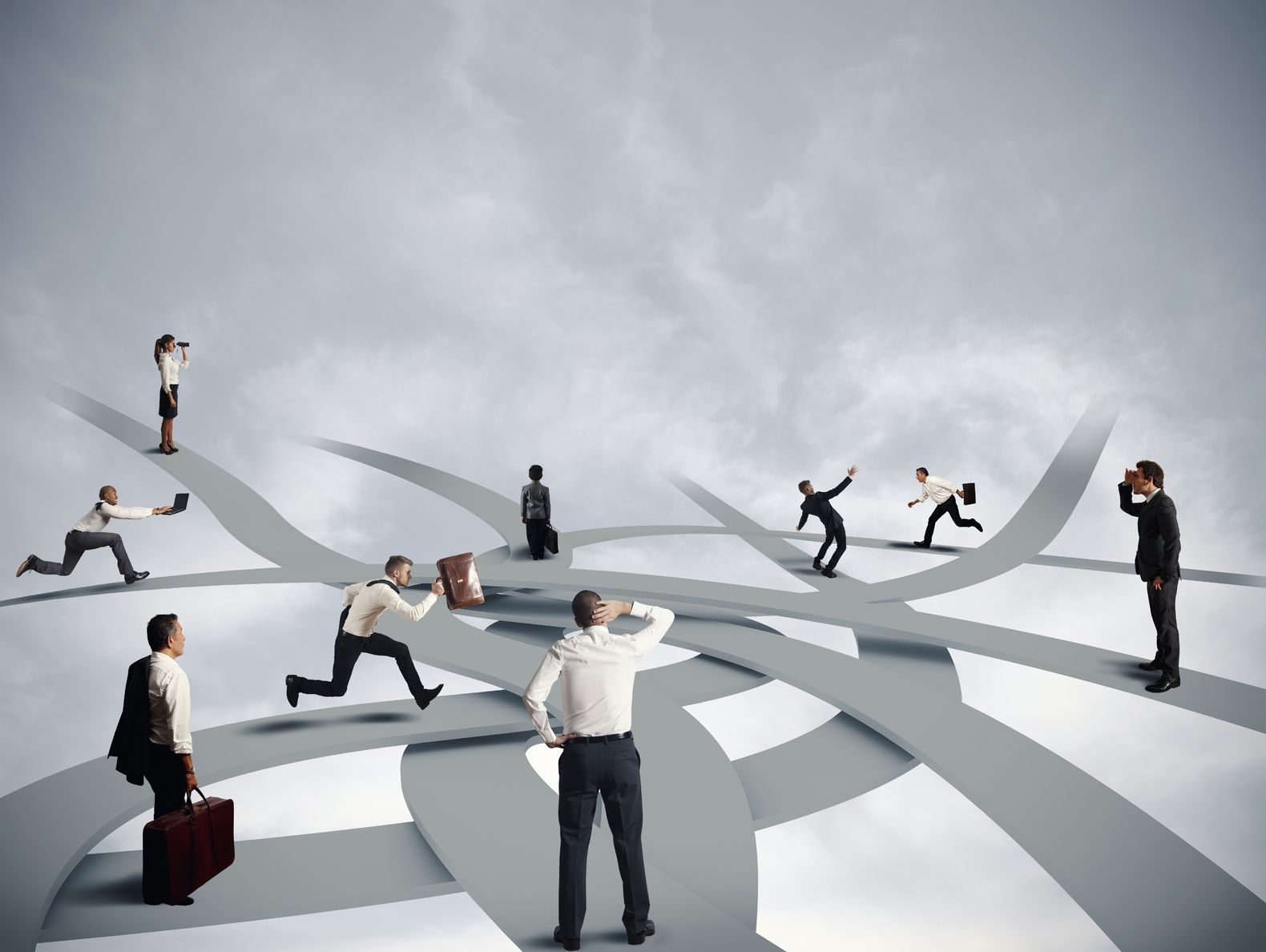 Conflicting news about crude oil supply and demand created confusion for oil traders last week. In summary: refinery runs were back to normal; petroleum exports set a record; crude oil production had a big increase; oil inventories increased nationwide, but declined at Cushing, as did gasoline and distillate inventories.

Sound confusing? It is.

However, the bottom line is oil prices on the New York Mercantile Exchange were flat, closing up 1 percent at $52.47 for the week ending on Oct. 24.

For the week ending October 20, gross inputs to petroleum refineries in the U.S. Gulf coast averaged 8.8 million barrels per day (bpd), or about 324,000 b/d higher than the previous five-year range for mid-October, according to the Energy Information Administration (EIA).

Refinery runs along the Gulf coast had been higher than the five-year range for much of 2017 until Hurricane Harvey made landfall on August 25.

A little more than half of all U.S. refinery capacity is located in the Gulf coast region, and Texas has about one-third. For the week ending September 1, gross inputs to refineries in the Gulf coast fell 3.2 million b/d, or 34%, from the previous week. For the week ending September 8, Gulf coast gross inputs to refineries fell by another 263,000 b/d to 5.9 million b/d, the lowest weekly value since Hurricanes Gustav and Ike disrupted refinery operations in September 2008.

Exports of petroleum products, including crude oil, climbed to a record 7.66 million barrels last week, signaling stronger demand, EIA said. Brent crude oil trading on the London market closed at a premium of $6.26 more than West Texas Intermediate, the widest spread in more than four weeks. The spread is an incentive for U.S. traders to export domestic oil to higher-priced markets, a phenomenon believed to be related to the hurricane.

Even though total US crude stockpiles rose by 856,000 barrels, halting four weeks of declines, according to EIA, oil supplies at the key Cushing, Oklahoma, pipeline hub decreased for the first time since August.

Another factor concerning worldwide crude oil supplies involves news that crude oil from Venezuela has been contaminated with high levels of water, salt, or minerals. Many purchasers of oil produced in Venezuela have complained about the quality, and Phillips 66 has cancelled at least eight cargoes in the first half of 2017.

Venezuela has struggled to pay its debts and is having trouble acquiring the necessary chemicals to clean up its oil exports.

It’s a troubling situation for an oil company already suffering from a steep drop in output. Venezuela’s national oil company, PDVSA, has had to shut down operations, or cut back on production. PDVSA is the primary revenue source for Venezuela, which indicates further financial and political trouble as it tries to meet it debt requirement that come due soon.

For much of this year, weekly U.S. imports of Venezuelan oil bounced around between 600,000 bpd and 800,000 bpd, sometimes going even higher. But trading volumes began to plummet about a month ago. For the week ending Oct. 13, U.S. purchases of Venezuelan oil dropped to just 255,000 bpd, the lowest weekly total in EIA data stretching back to 2010.