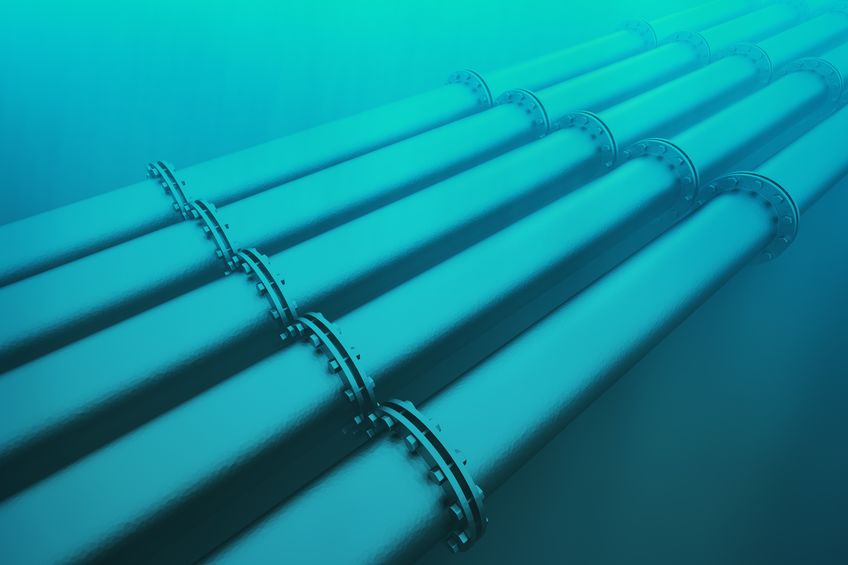 Denmark has greenlit the Nord Stream 2 project, a joint German-Russian pipeline aimed at transporting Russian gas directly to Germany under the Baltic Sea. The move is fiercely opposed by the Trump administration, which fears growing Russian influence in the region, but are new natural gas supplies too good to pass up?

GlobalData’s offshore technology writer Julian Turner says: “Germany may be able to argue the economic case for Nord Stream 2, but the pipeline, which is owned by Russia’s state-run gas company Gazprom, remains one of the most geopolitically divisive offshore projects of modern times. It continues to alienate Russia’s neighboring states, divide Europe, and infuriate everyone from President Trump to skateboarding environmentalists.

“In October 2019, Denmark granted a permit for a section of Nord Stream 2 to be built near the island of Bornholm, effectively removing the final hurdle preventing the completion of the subsea pipeline – the world’s longest at 1,225km (760 miles) – from Kingisepp in Russia to Greifswald in Germany.

“The Trump administration, aware that Russia already supplies around 40% of the EU’s gas supplies and that Nord Stream 2 may reduce its share of the lucrative European market for U.S. LNG, reacted by imposing sanctions in December on certain firms building Nord Stream 2, forcing Swiss-Dutch contractor Allseas – which was due to lay 96% of all the pipes needed for the project – to halt work.

“There is also an environmental dimension to the controversy. In May 2019, skateboarding climate activists opposed to the use of fossil fuels occupied a section of the pipeline in northern Germany to draw attention to the environmental impact of natural gas, which they claim is as destructive as coal.

“Opposition to Nord Stream 2 within Europe has in the recent past threatened to derail the project. EU member states, concerned by the union’s reliance on Russian gas, a lack of competition in its energy market, and looking to import more U.S. LNG and explore new pipelines – including a planned Norway-Poland route via Denmark – pushed for Nord Stream to be brought under tighter EU control.

“However, the threat appears to have been removed, subject to further revision by the European Parliament, after Germany agreed that pipelines entering the EU should come under rules governing the internal energy market, including ‘unbundling’ pipeline ownership from the supplier (Gazprom).”