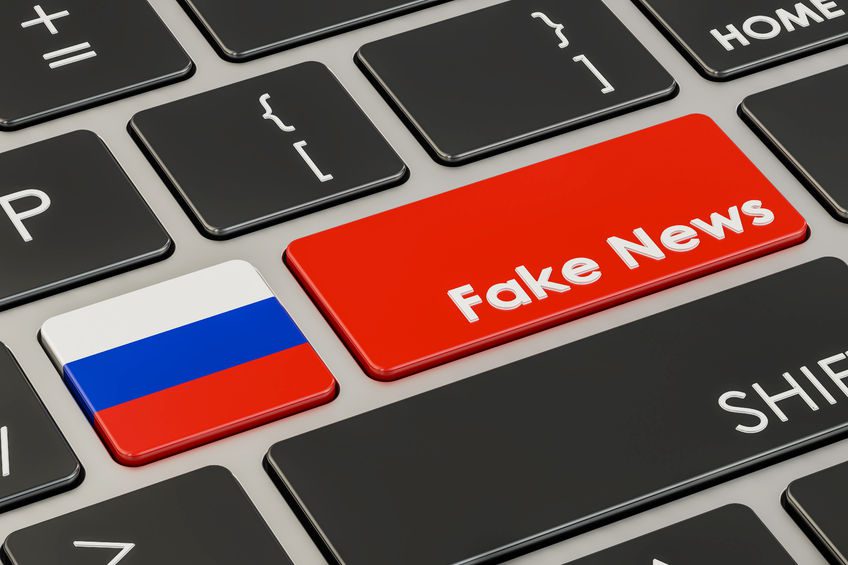 A Congressional study released Thursday finds that Russia has tried to disrupt U.S. energy markets through extensive use of social media and funding of environmental groups.

The committee began investigating Russian attempts to influence U.S. energy markets in the summer of 2017 when Smith wrote to the Secretary of Treasury regarding Russia’s intricate money-laundering scheme, according to the report. “Russian-sponsored agents funneled money to U.S. environmental organizations in an attempt to portray energy companies in a negative way and disrupt domestic energy markets.”

Some of the issues included the use of hydraulic fracturing in the drilling and production of crude oil and natural gas and the construction of the Dakota Access Pipeline and the Keystone XL Pipeline.  Since the development of hydraulic fracturing techniques in the U.S. during the last 20 years, the U.S. has become one of the largest oil and natural gas producing nations, rivaling Russia.

“Russia benefits from stirring up controversy about U.S. energy production,” he said. “U.S. energy exports to European countries are increasing, which means they will have less reason to rely upon Russia for their energy needs. This, in turn, will reduce Russia’s influence on Europe to Russia’s detriment and Europe’s benefit. That’s why Russian agents attempted to manipulate Americans’ opinions about pipelines, fossil fuels, fracking and climate change.”

Russia provides roughly 75 percent of the natural gas imported by countries in Central and Eastern Europe while the countries in Southeast Europe receive almost all of their natural gas from Russia, according to the U.S. Energy Information Administration.  LNG exports from the U.S. have arrived in Poland and Lithuania, and Poland has signed a five-year deal to import LNG from the U.S.

The office of the Director of National Intelligence released a report in January 2017 that contained “clear evidence that the Kremlin is financing and choreographing anti-fracking propaganda in the United States,” the report stated.

Also, former Secretary of State and presidential candidate Hillary Clinton in 2014 acknowledged Russian funded efforts to create problems. “We [the State Department and the U.S.] were up against Russia pushing oligarchs and others to buy media.  We were even up against phony environmental groups, and I’m a big environmentalist, but these were funded by the Russians to stand against any effort, ‘Oh that pipeline, that fracking, that whatever will be a problem for you,’ and a lot of the money supporting that message was coming from Russia.”

“The American people deserve to know if what they see on social media is the creation of a foreign power seeking to undermine our domestic energy policy,” Smith said.