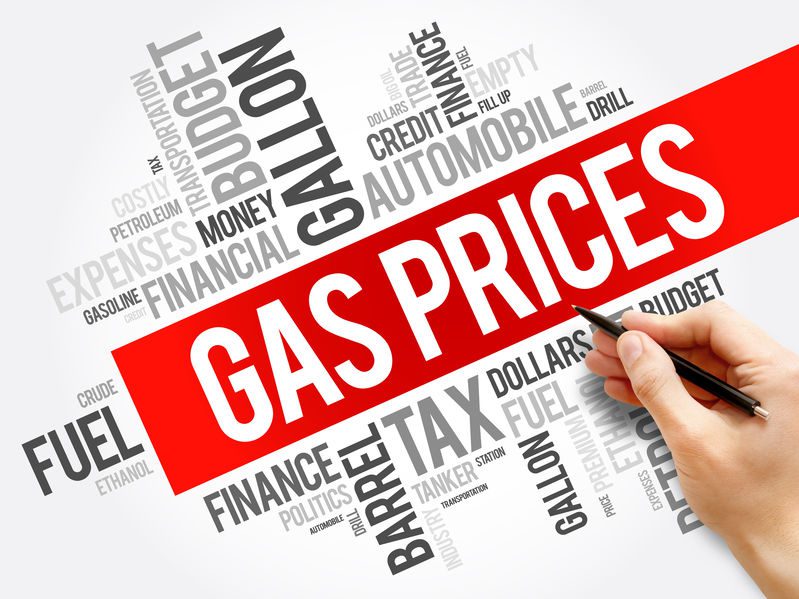 Crude oil and gasoline prices have rebounded from lows recorded in mid-2020 created by an economic recession amidst the global Covid-19 pandemic.

Members of the Organization of Petroleum Exporting Countries (OPEC) and some non-members, such as Russia, agreed to cut their oil production in an effort to bring supply more in line with demand and to firm price.

OPEC met again last week and extended the cuts through April, which will result in an estimated 7 million barrels per day (7%) of reductions from the global market.

Low oil prices and a collapse in drilling resulted in the production decline.

The declining prices led crude oil operators to shut in wells and limit the number of wells brought online, lowering the output for the major oil-producing regions, EIA stated.

The Federal Offshore Gulf of Mexico saw the largest decrease in crude oil production, falling by 245,000 b/d (13%) to an annual average of 1.65 million b/d in 2020. Several hurricanes and tropical storms struck the Gulf of Mexico last year, causing operators to evacuate platforms and shut in production.

Oklahoma had the largest percentage decrease at 19%, falling to an annual average of 469,000 b/d.

The largest statewide increase in crude oil production in 2020 was in New Mexico, where it increased by 133,000 b/d (15%) to a record annual average high of 1.04 million b/d. The growth in New Mexico came from the Permian Basin, which spans parts of western Texas and eastern New Mexico.