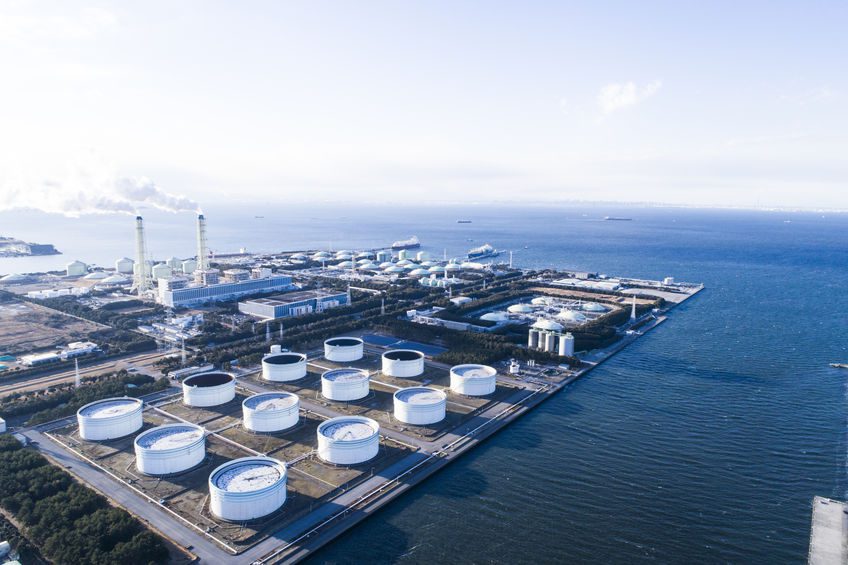 The economic chaos facing the oil and natural gas industry in the United States is real and it is coming fast like a runaway locomotive blasting everything in its path.

Crude oil prices on the New York Mercantile Exchange have declined from $63 per barrel in January to $20 this week, but the spot price at Cushing, Ok., a major trading terminal, closed even lower at $14.10. The posted price for South Texas was $10.50, and Louisiana Light closed at $5.85. Brent crude oil, the international benchmark, closed at $19.07.

If these prices hold for an extended period of time, many companies will not be around to see 2021.

The Federal Reserve Bank in Dallas surveyed oil company executives and “more than 80 percent reported a deteriorating outlook for their firms, while a similar share noted increase uncertainty about the future.”

The survey released last week revealed 60 percent of all firms reported lowering capital expenditures this quarter relative to the fourth quarter of 2019.

The respondents said the average breakeven price for new wells is about $50 per barrel overall, but conditions vary from region to region of Texas and other states.

Bloomberg reported global demand has fallen as much as 20 percent from last year as more countries lockdown billions of people inside their houses in a bid to halt the spread of the coronavirus. That’s as much as 20 million barrels per day being lost in demand, and the trend is expected to continue as the economies across the globe feel the economic crunch.

As refineries cut production of refined goods, crude oil inventories will rise and many expect the storage capacity will fill quickly creating a problem of what to do with the excess oil.

Oil storage facilities around the world are filling quickly and companies are looking to store excess production in oil supertankers and rail cars.

If the oversupply of oil continues, crude oil prices are expected to drop even farther.

The current oversupply problem started in 2015. The major oil exporting countries, known as OPEC, decided to reduce production. Saudi Arabia, the leading exporter, talked Russia, which is not a member of OPEC, into reducing its production, too.

Saudi Arabia wanted OPEC to make additional cuts earlier this year, but Russia would not agree because it believed it had lost markets to oil produced in the U.S. Russia said it would increase production by 300,000 barrels per day. Saudi Arabia, which is a competitor for international markets especially in Europe, said it would increase 250,000 barrels per day and offer a 20 percent discount to new customers.

The news sparked sharp declines in price, and the expectation of a very tough future for the U.S. oil industry.

President Trump this week asked leaders from Saudi Arabia and Russia to talk with U.S. officials about supply issues.

Also, the Texas Railroad Commission, which regulates oil and gas, said it has been asked to hold hearings on the oversupply situation. The RRC did regulate oil production from 1930 to 1970.

Solutions will not come easily or quickly if at all.

The Different Types of Land Surveying