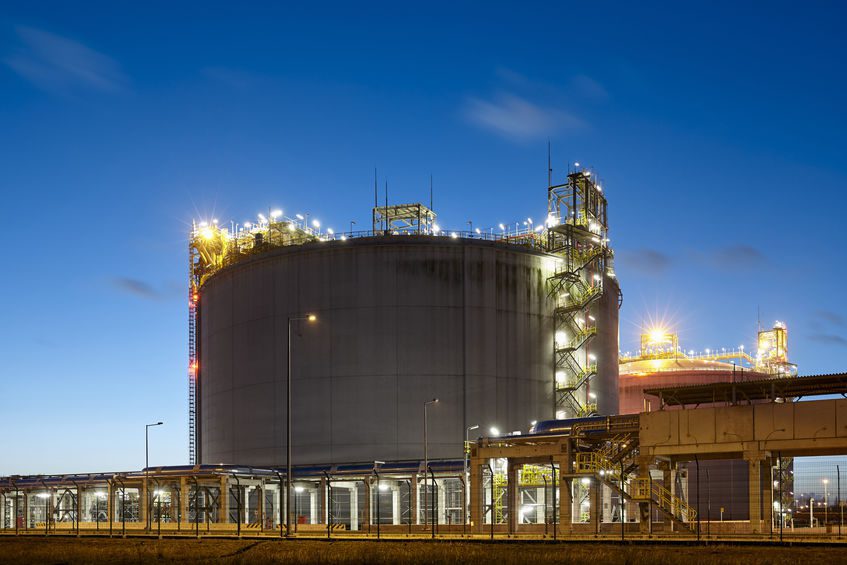 Global economic slowdown has led to reduced demand for LNG produced in the U.S. As a result, LNG exports from the country are likely to remain low in the near future, says GlobalData, a leading data and analytics company.

Haseeb Ahmed, Oil and Gas Analyst at GlobalData, comments: “Significantly low prices of gas along with an LNG supply glut has pushed companies to revisit their capex spends on upcoming multi-billion-dollar gas projects.

In March 2020, Royal Dutch Shell exited the proposed Lake Charles LNG export project in Louisiana. Sempra Energy is unwilling to take financial decisions pertaining to the Port Arthur LNG terminal due to current market challenges, which is likely to push the start of the project by a year to 2024.” 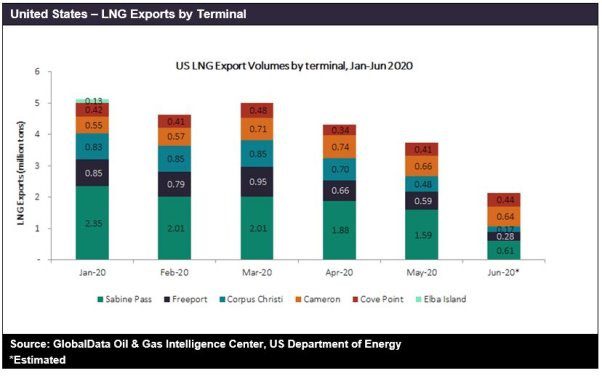 LNG exports from the U.S. witnessed an overall declining trend during the period Jan – Jun 2020 in the wake of the COVID-19 pandemic. The U.S. Energy Information Administration (EIA) estimates that about 46 cargoes were canceled in June 2020 and about 50 cargoes were canceled the following month, hugely hitting the liquefaction capacity utilization in the U.S.

Ahmed concludes: “Even though the economic outlook showed glimpses of recovery, the sporadic nature of the pandemic was weighing down growth prospects of the LNG sector in the country. Moreover, EIA forecasts that utilization of LNG liquefaction facilities in the U.S. would average around 35 percent in the coming months when seasonal LNG demand tends to be low.”