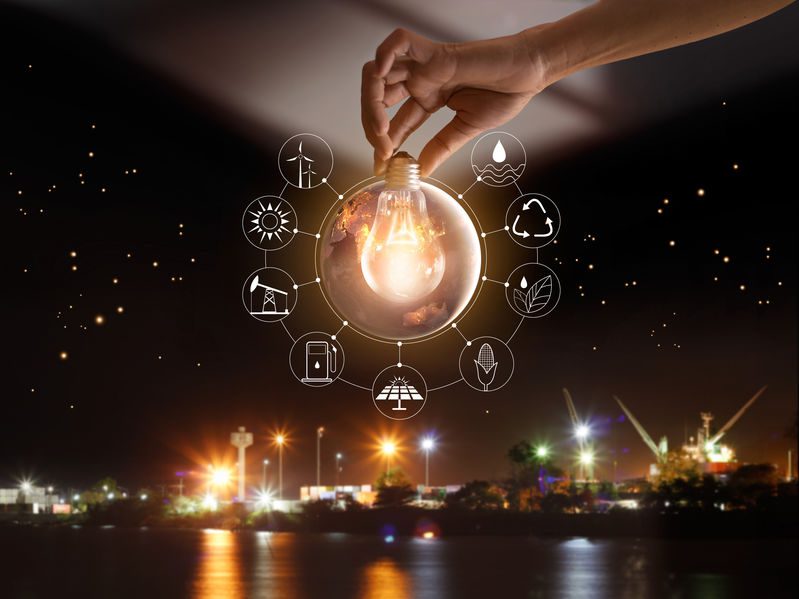 Energy prices in the U.S. will be flat this year as production of crude oil and natural gas will set records, again, according to projections by the Energy Information Administration (EIA) at the Department of Energy.

EIA forecasts that U.S. coal production will total 597 million short tons (MMst) in 2020, down 93 MMst (14 percent) from 2019, as a result of declining domestic demand for coal in the electric power sector and lower demand for U.S. exports.

Roads, Infrastructure, and Workforce Development Among Top Priorities for Oil and Gas Industry Next Session