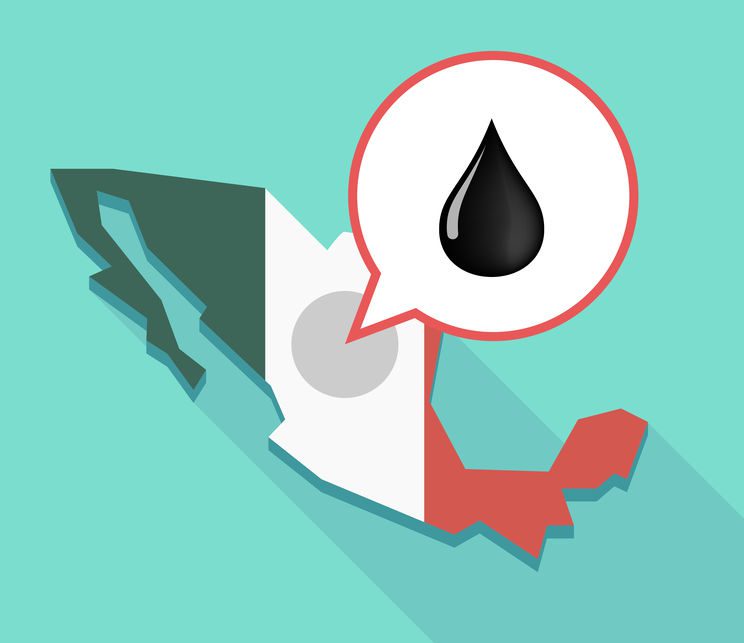 It was found quite recently that Mexican Ports increasingly need larger storage capacities due to the ever-evolving situation of the energy industries. This is why most of the changes were made in areas that experienced the vast majority of traffic. These include 4 strategic locations in total which include 2 in the Pacific Coast; namely Manzanillo and Lázaro Cárdenas. The other 2, Altamira and Veracruz, are on the Atlantic Coast.

With respect to these major traffic sites, the Ministry of Transportation and Communication has set its purpose with the help of the National Development Plan to make the above-mentioned ports international class ones. In order to do this, the Ministry of Transportation and Communication has prompted the respective authorities of the ports to begin the process of expansion and modernization. These changes are being implemented with the help of public bids. The goal is to increase storage capacities and allow access to bigger vessels.

In the same manner, The Ministry of Energy in Mexico has brought forward a very similar purpose – to increase the storage capacities for hydrocarbons. By working towards this aim, the Ministry will be able to induce more reliable and sufficient numbers of inventories that will promise uninterrupted supplies during production.

The plans of development and growth in the Mexican Oil and Gas Industry didn’t just kick off though. It was in September of 2015 that Mexico aligned itself with the 2013 reform for energy. Mexico did so by expressing their interest in joining the International Energy Agency (IEA). By doing so, they aimed to increase their overall private investments for promoting the overall market growth.

In 2017, the IEA had formally asked Mexico to join their ranks as the 30th member of the association and become the first-ever Latin American Country to join the agency. That being said, the IEA has a net crude oil inventory obligation of 90 days in terms of import average. This has been set in case of potential interruptions in any imports. A number of countries in this agency are maintaining such inventories since the oil embargo of 1973.

In the oil embargo of 1973, many countries were prompted with the economic and subsequent oil crisis. Because of this crisis, the need to have emergency stocks within countries was realized in the case of any sudden interruption is supply. All of this led to the ‘Public Minimum Refined Products Storage Policy’.

In order to uphold this policy, all the ports in the agreement were seen playing crucial roles in the fulfillment of the set commercial minimum storage in terms of import or export points of hydrocarbons. Herein lays the reason why Mexico came up with their international class ports. These ports included the building of fluid terminals to increase storage capacities. Other than this, these ports will also allow docking with Post Panamax vessels – which, in turn, means that the receiving capacities of the said ports will increase significantly. All-in-all, the development of these ports will be complying with the inventory standards of the IEA and the Ministry of Energy in Mexico.

As more gas and oil refined products will be introduced by these ports, more and more petrochemicals will be received. As a result, the country will experience higher consumption rates per capita. Due to this, the economic benefits are expected to be quite significant. According to estimates conducted by the IEA, the economic results from the Energy reform will be able to reach an astounding $1 trillion by 2040.

The land communication infrastructures are also promised to bring forward benefits via their pipeline transportation systems in the International class ports. The increasingly modernized ports in the 4 locations were also the top priorities of the Mexican Ministry of Energy in the Nation’s Development Plan.

While the Mexican oil and gas industry is to see all 4 of the international class ports achieving different goals from IEA’s policy, the port at Veracruz is going to be quite special. This particular port is being deemed among the most advanced in terms of expansion and modernization processes.

The Veracruz port had already completed collecting all the necessary bids for its new set of terminals including the fluid terminals. Cumulatively, this port will see its 4th terminal being built for hydrocarbons – even though this last set is supposed to be significantly larger.

This process of expansion is set to be divided into 2 stages. The first stage will see 5 terminals being built alongside 1 fluid terminal. When the entire expansion process is complete, Veracruz is set to be among the largest and most important ports in the world!

Moving towards the obligations set by IEA for minimum storage, these policies will enhance the nation’s security infrastructure whilst improving the entire storage capacity for Mexico. This will increase the overall portfolio of services being offered by the nation and will offer greater flexibility and fewer redundancies. Mexico’s ports will become first-rate and world-class terminals which will have vast gas and oil receiving capacities.

All-in-all, the aforementioned changes in the Mexican oil and gas sector will prove to bring about investor certainty alongside creating the most competitive players. While doing so, the end-user of products from the energy industry will benefit from more and more investment options. The entire energy sector will benefit from  Mexico’s decisions and help boost the economic development of Mexico.