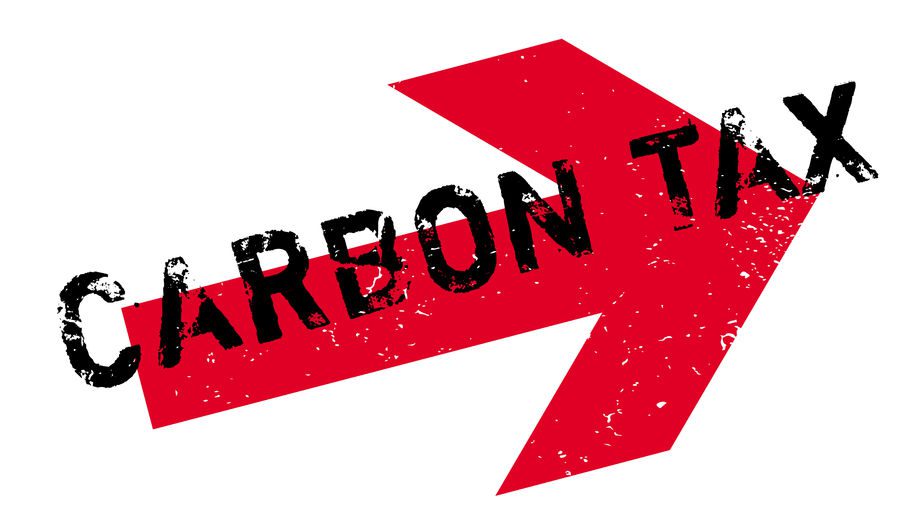 The Clinton-Gore idea was called the BTU tax, which was based on the energy content of energy. It was named after the energy measurement of British Thermal Units (BTU). However, the BTU tax ran into many problems during the debate. Even though it passed the House, roadblocks surfaced in the Senate. The Clinton administration tried to revive the tax by offering exemptions to some energy sources (wind, solar and hydro), manufacturing, and others. They even changed to method of taxation from on energy content to a tax on cost. It never passed out of the Senate.

President Obama’s idea had the same objective: decrease carbon dioxide emissions by increasing the cost of energy. It was called cap-and-trade. It took a different approach than the BTU tax. Under the cap-and-trade legislation, the federal government would create a value on carbons emissions and then create a government-run trading system whereby carbon emissions could be bought and sold. Again, the House passed the bill, but it failed to gain the necessary support in the Senate. The key argument against adoption was too much government involvement in creating, managing, and oversight when the success of its primary objective – decreasing emissions – was questionable.

The new carbon tax as proposed would tax fossil fuels, which produce 82 percent of the energy in the U.S.

The Heritage Foundation, an organization in Washington, D.C. that has analyzed the carbon tax, believes if the tax were adopted, it would be a major deterrent on the economy.

“Levying a price on carbon dioxide will directly raise the cost of electricity, gasoline, diesel fuel, and home heating oil,” the Heritage Foundation stated in its study released on July 17 by Bryan Crosby and Katie Tubb. “The carbon tax itself would be regressive, affecting poor Americans who spend a larger share of their income on energy, over 80 percent of which in the U.S. comes from carbon-based resources.”

“The real kicker is that if you take government models at their word, a carbon tax would have almost no impact on global temperatures. But with no specific global temperature reduction goal in mind, this particular carbon tax plan fails to have a clear purpose,” the study stated.

“The carbon tax needs to be called out for what it really is: just another tax,” the foundation stated. “A carbon tax would have massive implications on the American economy regardless of what the initial tax rate is set.”