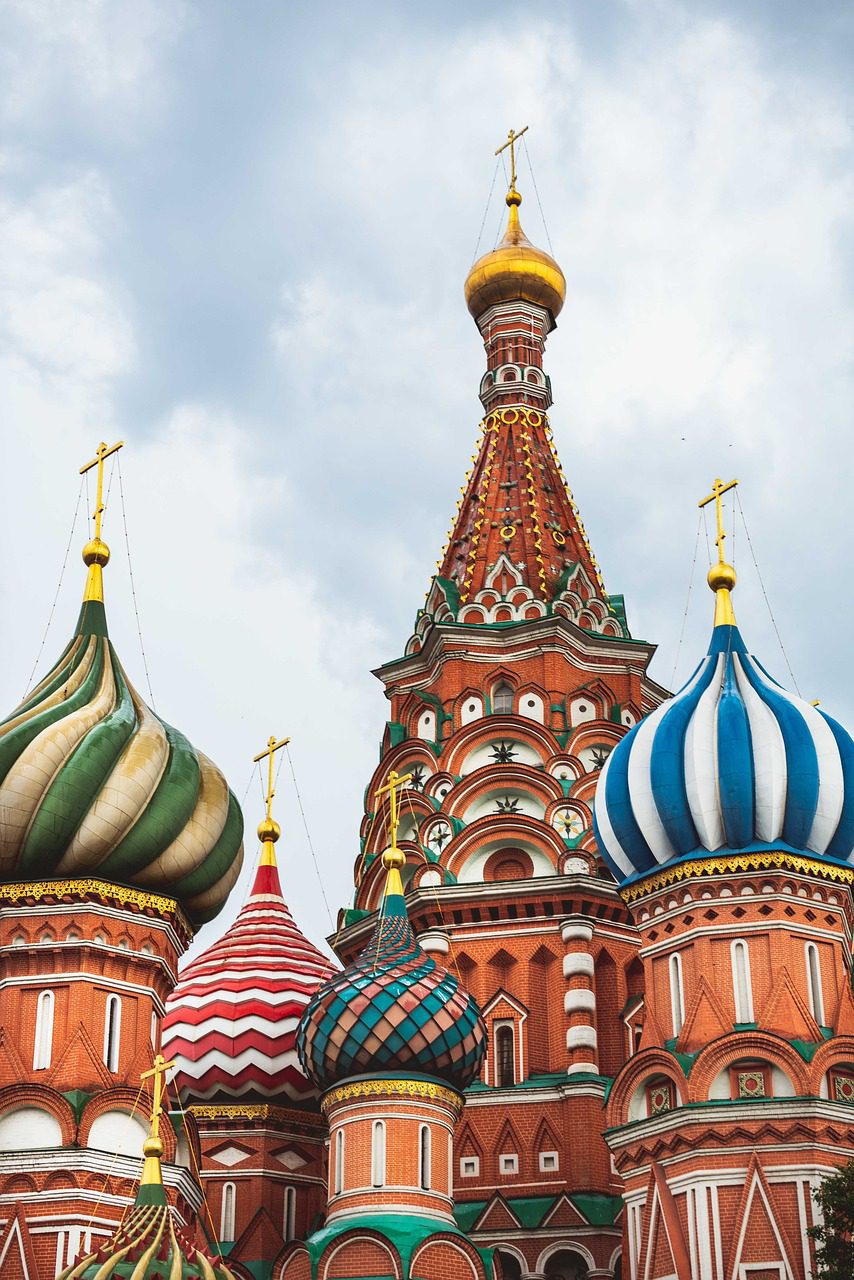 Attempting to thwart Russia’s global behavior, the G7 mandated a $60 price cap per barrel on Russian oil. While it applies to crude, petroleum oils, and oils produced from bituminous materials, some analysts are left scratching their heads, wondering how effective such a restraint will be.

The price cap goal came to fruition as a three-part punch. While a significant intent manifested to reduce Russian revenue and cripple its ability to finance its war in Ukraine, the process required planning to avoid consequences felt elsewhere in the market. As a result, the cap plan includes a framework established to attempt to maintain a reliable supply of Russian products to the global market to avoid increased pressure leading to increased energy prices.

The cap’s design will prohibit maritime transportation of Russian crude and other petroleum products but will additionally prohibit technical assistance, brokering services, and financial assistance. An exemption was additionally instituted from these provisions for crude and petroleum products purchased at or below an already established price cap.

With the anticipation building as the world awaited the G7’s response to Russia, some experts are left questioning how practical the price cap will be and if it will deter Russia’s future actions.

“The intended plan was to penalize Russia for the war in Ukraine without making them stop production,” said Craig Pirrong, Professor of Finance at the University of Houston’s C.T. Bauer College of Business.

As quickly as the G7 announced the cap, Russia’s Vladimir Putin responded with conviction indicating the country will refrain from conducting business with those that impose the new price cap. He added an additional threat suggesting Russia will respond by reducing its production.

“I have already said that we simply will not sell to those countries that make such decisions,” said Putin at a news conference this past Friday. “We will consider a possible reduction in production if necessary.

As Putin lashed out, condemning the price cap as a “stupid decision” that could harm global energy markets, others predict alternative measures to counteract a potential reduction in Russian production.

“OPEC will more than likely respond depending on how things progress,” says Pirrong. “If Russia decreases output, then OPEC would probably increase its production.”

Considering the success of the Russian economy has long included its oil and gas sales to Europe, and the fact that the cap rests just a few dollars of the current price per barrel, the EU and G7 countries expect Russia will still recognize the benefit of continuing its oil sales. For this reason, as well as others, Pirrong and others well-versed in the financial world need help with identifying the cap’s benefits. Russia can decrease production, which could drive up pricing, or continue to operate as it has been without suffering the excellent consequence. Pirrong says that the cap does not float, so if oil sells below $60 per barrel, it fails to be effective.

The EU and G7 did announce that the cap would remain under scrutiny and be subjected to a review process every two months. The world should expect an update in the middle of January 2023.

“This review should take into account…the effectiveness of the measure, its implementation, international adherence and alignment, the potential impact on coalition members and partners, and market developments,” said the European Commission.

Pirrong fears the recent price cap has only increased the uncertainty of the next move in a chess match between global opponents. While many expected the energy market future to be defined by the cap, Russia’s reaction has become the deciding factor. In this game of energy market chess, it is their move. 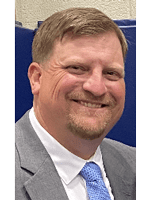