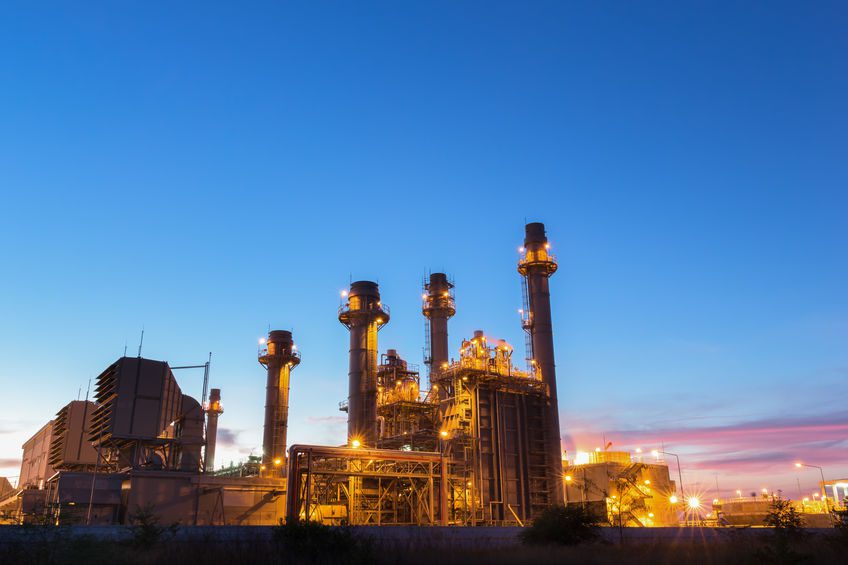 Consumers can expect a slight decline in energy prices the remainder of this year and into 2020, according to projections from the U.S. Energy Information Administration (EIA).

Gasoline and electricity prices will follow declining prices for crude and natural gas. West Texas Intermediate is expected to average $56.26 in 2019 down from $65.06 ($9.80) in 2018, and decline another $1.83 to average $54.43 in 2020, according to EIA. Natural gas, the largest generator of electricity in the U.S., will average $2.43 per million British thermal units (Btu) during the fourth quarter of this year, which is a decline from $2.56 average in September.

While EIA forecasts softer commodity prices, it is expecting supplies to remain strong.