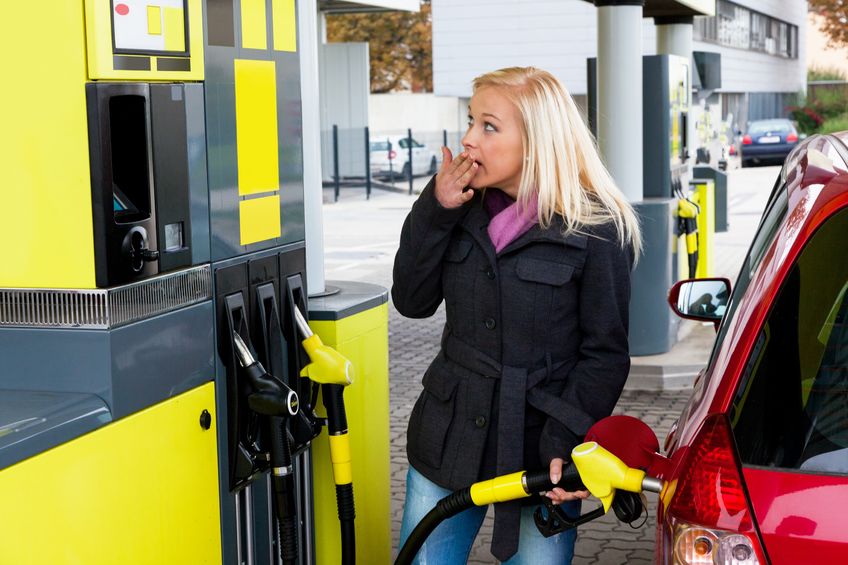 GasBuddy projects that Thanksgiving will see the highest average gas prices since 2014 as the country prepares for the busiest traveling weekend of the year. Yet the average gas price in four of five U.S. states is lower than a week ago, coming as the number of Americans driving is expected to surge by 20 percent* over last Thanksgiving according to GasBuddy’s Annual Holiday Travel Survey.

“This year has been unique at the pumps. Gas prices spent much of the time in the weeks approaching Thanksgiving by rising when typically, they would be on a sizeable downward trend,” said Patrick DeHaan, head of petroleum analysis at GasBuddy. “On average Americans are paying nearly 40 cents a gallon more than last year, which means collectively we’re spending $800 million more on fuel over the Thanksgiving travel period. Drivers should pay close attention to prices to avoid overpaying.”

According to GasBuddy’s Annual Holiday Travel Survey, despite higher gas prices, travelers are driving longer distances. 2017 is expected to see a 4 percent increase in travelers driving for 10 or more hours over Thanksgiving compared to 2016.

GasBuddy offers several tips to motorists on the road this holiday season: