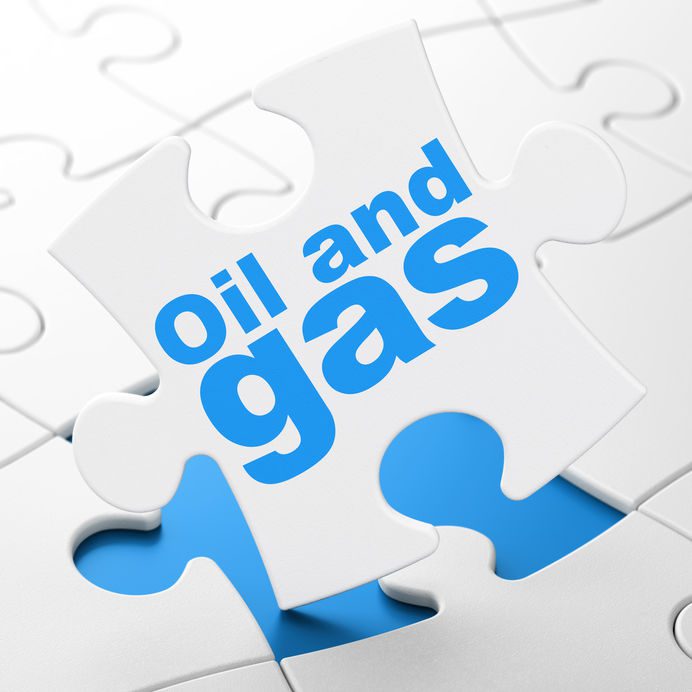 The service, supply and drilling sectors of the oil and gas industry in the United States expect less activity during the last half of 2019.

Schlumberger, the largest service provider worldwide, reported recently earnings of $0.35 per share from January to June, which represents an increase of $0.05 over the first quarter but a $0.08 decrease compared to the first six months of 2018. Schlumberger also expects more declines in U.S. operations.

“The cash flow focus amongst the exploration and production operators confirms our expectations of a 10 percent decline in North America land investments in 2019,” Paal Kibsgaard, Schlumberger CEO, said.

Halliburton, another industry-leading service company, reported $3.3 billion in revenue in North America, a gain of 2 percent, in the second quarter, but it was a 3.5 percent decline compared to the first half of 2018.

The Wall Street Journal reported this week that some of the largest drilling contractors – Patterson-UTI, Helmerich & Payne Inc. and Nabors Industries LTD – reported declines in activity during the second quarter, and they are reducing cost to offset the reduction in activity.

The Federal Reserve Bank of Dallas conducts a survey of some 200 oil company executives each quarter. The most recent survey, released in February, suggested a retraction was possible if oil remained in the $50 range or lower for very long.

The most recent peak of crude oil prices occurred five years ago in July 2014 at $105 per barrel on the New York Mercantile Exchange, according to figures from the Energy Information Administration. By December, prices dropped to $55 per barrel and continued downward reaching bottom in January 2016 at $26. Prices recovered to $41 by the summer of 2017, but remained flat until the fall of 2018 when oil reached $60 peaking in July 2018 at $68. Price had another correction dropping to $45 in December. Price recovered in 2019 closing at $58 on July 31 (Wednesday).

Many factors can impact prices, including supply and demand (both domestic and international), worldwide geopolitics (tariffs, sanctions, etc.), policies of the Organization of Petroleum Exporting Countries, and laws and regulations enacted by federal, state and local governments.

Companies face many challenges operating in such a volatile and uncertain climate.