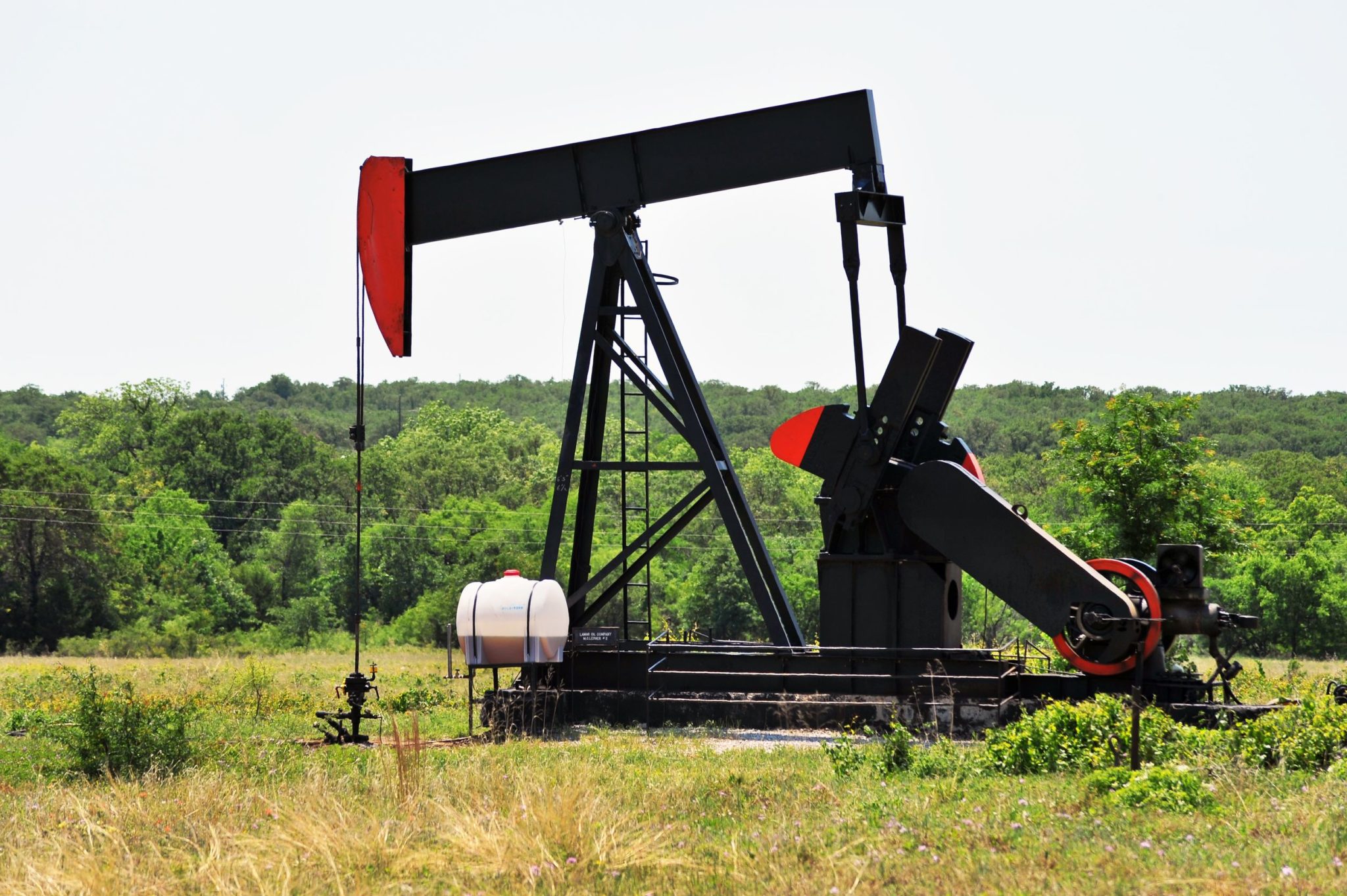 Even though there have been some bumps along the way, the oil and gas industry in Texas has been on a slow, methodical road to recovery during 2017. The pace of that recovery gained some considerable momentum in the second quarter of the year.

The Texas Petro Index (TPI) has increased every month since November’s low of 147.5 to 172.5 for the June TPI, which was released this week. That’s a 17 percent increase with almost all categories showing impressive year-over-year gains.

The TPI serves as a barometer for upstream (exploration and production) oil and gas activity in Texas, tracking crude oil and natural gas prices, the statewide rig count, the number of drilling permits issued, well completions, the estimated volume and value of oil and gas production, and the number of employees on the payrolls. Most of those statewide oilfield indicators are sharply higher compared to year-ago levels midway through 2017.

“The statewide rig count has increased rapidly since bottoming out in May 2016, adding nearly 300 rigs over that period of time, an increase of 170 percent,” Karr Ingham, petroleum economist and author of the TPI, said. “The rig count peaked with more than 900 in late-2014 to 173 in May of last year.

“The number of drilling permits issued is rapidly on the rise through midyear, doubling its June 2016 total and posting an 83 percent increase for the first six months of the year,” he said.

The number of wells completed continues to trail behind year-ago levels, but well completions is a “lagging indicator”, meaning it logically follows other more “leading-edge” measures of activity, Ingham noted.

“Oil and gas industry employment is now finally adding jobs back on the heels of a loss of well over 100,000 jobs (about 1/3 of all industry jobs were lost) over the course of the downturn,” Ingham said. Through June, nearly 20,000 jobs have been newly added to oil & gas company payrolls since the employment low point in November 2016.

Texas crude oil production, which declined relatively modestly during the contraction, is once again on the rise, with estimated production in June up by some 5 percent compared to June 2016. Daily production in the state is climbing with each passing month, as is U.S. national production, which is expected to reach record levels in 2018 at the current pace of increase.

Ingham said even though the Texas upstream oil and gas economy is in the midst of a strong recovery, crude oil prices are the “elephant in the room.” Prices have doubled since last year, he said, but the uncertainties in worldwide supply and demand have created volatility.

“The activity expansion that has occurred up to this point has been on the momentum of the price recovery that occurred in the first and second quarters of 2016, along with declines in oilfield service and drilling costs,” Ingham said.

“The logical question, then, is how long can this recovery be sustained absent any appreciable increase in crude oil prices from this point forward?”