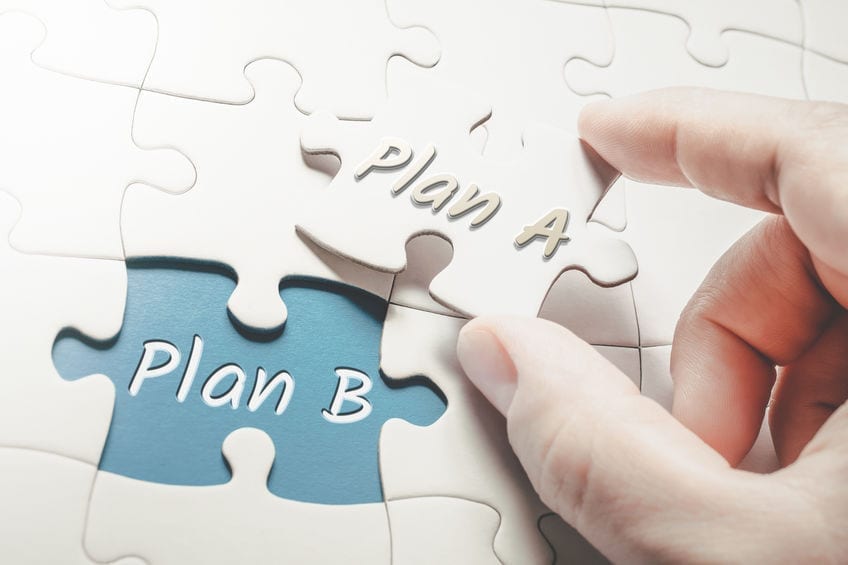 As upstream oil and gas companies emerge from Chapter 11 bankruptcies, they’ll need to be mindful of exit credit facility terms and requirements that may reflect a shift from their prior experience and will likely affect their future borrowing base redetermination process.

Themes from early bankruptcies in the upstream oil and gas sector may provide insight regarding exit financing for the next wave of companies entering the restructuring process.  The current industry downturn, fueled and exacerbated by impacts from the COVID-19 pandemic and the Saudi/Russia oil price war, has led to a series of bankruptcies beginning early this year. Initial filers are now starting to emerge with revamped capital structures, including new bank credit facilities, offering information regarding the terms of those credit facilities and the process/requirements for securing agreement between lenders and borrowers. These exit credit facility terms and requirements also portend what banks will expect on a continuing basis for conforming to reserve-based loans (RBL).

Resetting the Borrowing Base

Lenders and their advisors are performing comprehensive and enhanced evaluations of debtor business plans and cost reduction measures to appropriately size RBLs and establish ongoing financial covenants for the reorganized companies. The typical evaluation begins with a thorough review of the oil and gas reserves database underlying the business plan, similar to a semi-annual borrowing base redetermination, but with more scrutiny of proved undeveloped reserves (PUD) in particular.

Lower bank price decks, reflecting current price forecasts that are generally lower than index pricing, have driven down the overall value of company reserves. Further, lenders are taking a conservative position in setting borrowing base limits based on the evaluated reserves to obtain an acceptable level of asset/collateral coverage. Banks often establish a borrowing base at 1.5x coverage of the value (e.g., PV10) of total proved reserves or by applying tiered advance rates to various reserve classifications. Many banks are taking the additional step of considering limits (e.g., 1.2x–1.5x) according to the PV15 value of company reserves using current index pricing.

Borrowers are generally expected, if not required, to hedge at least a portion of their projected proved developed producing (PDP) volumes for approximately two years at emergence and such requirement may apply on a continuing/rolling basis for the term of the credit facility. Should a hedging program not be established for any reason, the banks’ targeted collateral coverage thresholds would be increased.

The combined effect of the factors specified above generally has been a significantly lower borrowing base for most debtors as they emerge from bankruptcy. In certain cases, this condition may require new cash equity investments to paydown RBL balances.

As mentioned, lenders want to ensure that debtor business plans are based on disciplined and realistic development plans and appropriate estimates of capital, operating and general and administrative (G&A) costs. Further, they’re intently focused on liquidity and the ability for borrowers to absorb the impact of industry volatility. To that end, common conditions precedent to closing of exit RBL facilities include one or more of the following:

The scrutinized debtor business plans also serve as the foundation for tailored ongoing financial covenants, which typically include leverage limitations (e.g. debt/EBITDA of no more than 3.0x or 3.5x rather than 4.0x, which had become commonplace) and liquidity measures (e.g., current ratio of at least 1:1).  Additional financial covenants also may be required.

Other trends embedded in the provisions of recent exit RBL facilities include:

Benefits of a Collaborative Process

Addressing the current industry challenges faced by oil and gas companies, coupled with a time-consuming and costly Chapter 11 reorganization process, poses a considerable strain on a company’s management and resources. These impacts can be reduced with respect to a key aspect of the reorganization process by efficiently securing exit or debtor-in-possession (DIP)-to-exit financing with a company’s current RBL lenders.

To achieve this, management should proactively seek to engage in a collaborative process, both leading into and throughout the restructuring process. Doing so streamlines the process of negotiating mutually acceptable terms, mitigates overall restructuring costs and helps ensure the lender syndicate remains intact in an environment in which certain banks are looking to reduce or eliminate their oil and gas loan portfolios. 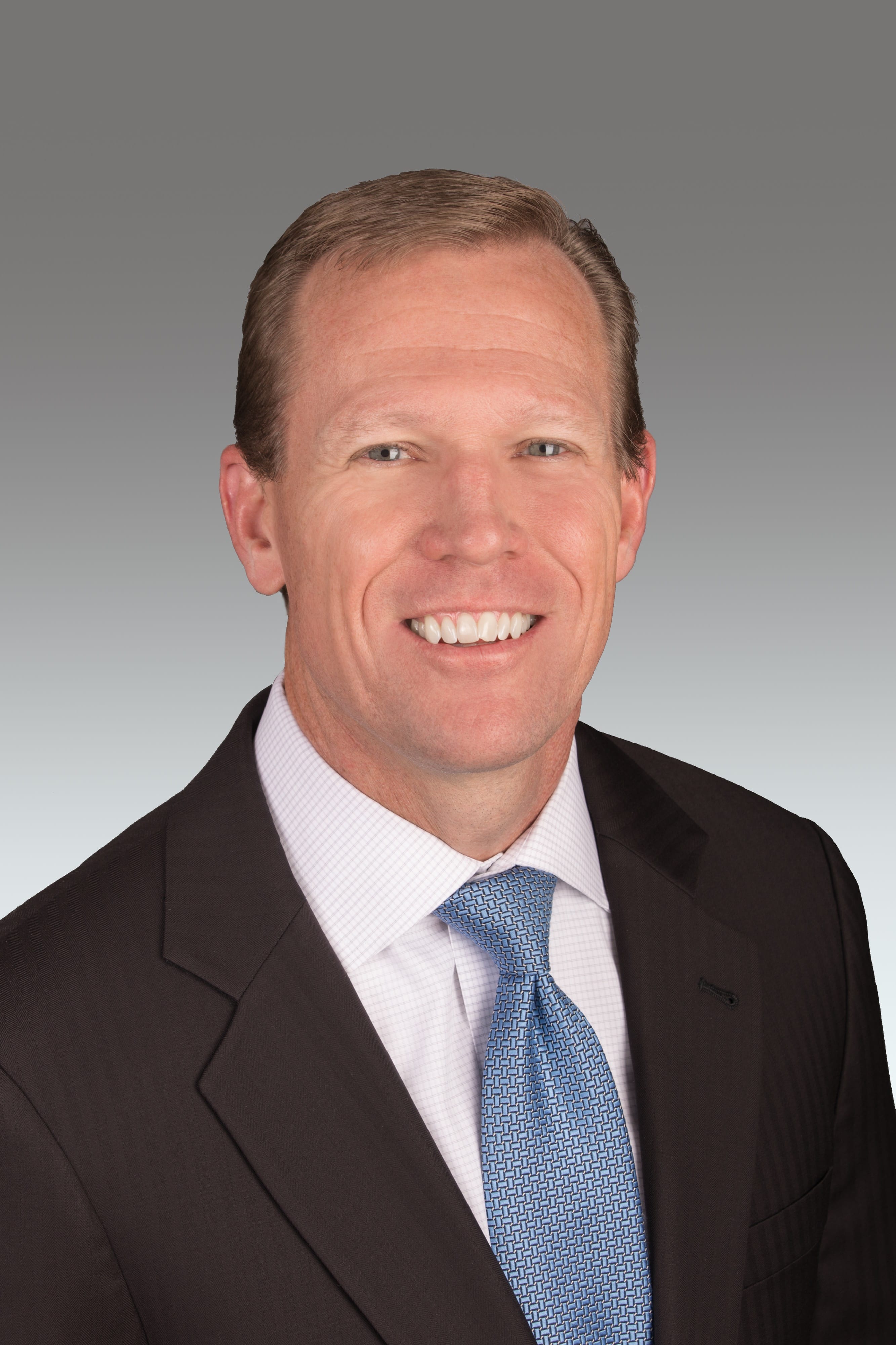 Jim Allen is a Managing Director with Opportune LLP’s Complex Financial Reporting practice in Denver. As a finance and accounting professional with experience as CFO and Treasurer, he has led financial strategies and operations of a publicly traded, multinational company. He has proven technical accounting and financial reporting expertise demonstrated as an Audit Partner in a Big Four accounting firm. He has served as a trusted executive and advisor for privately held and publicly traded companies. Jim has a BS in Business Administration – Accounting from Colorado State University and is a Certified Public Accountant in the State of Colorado. 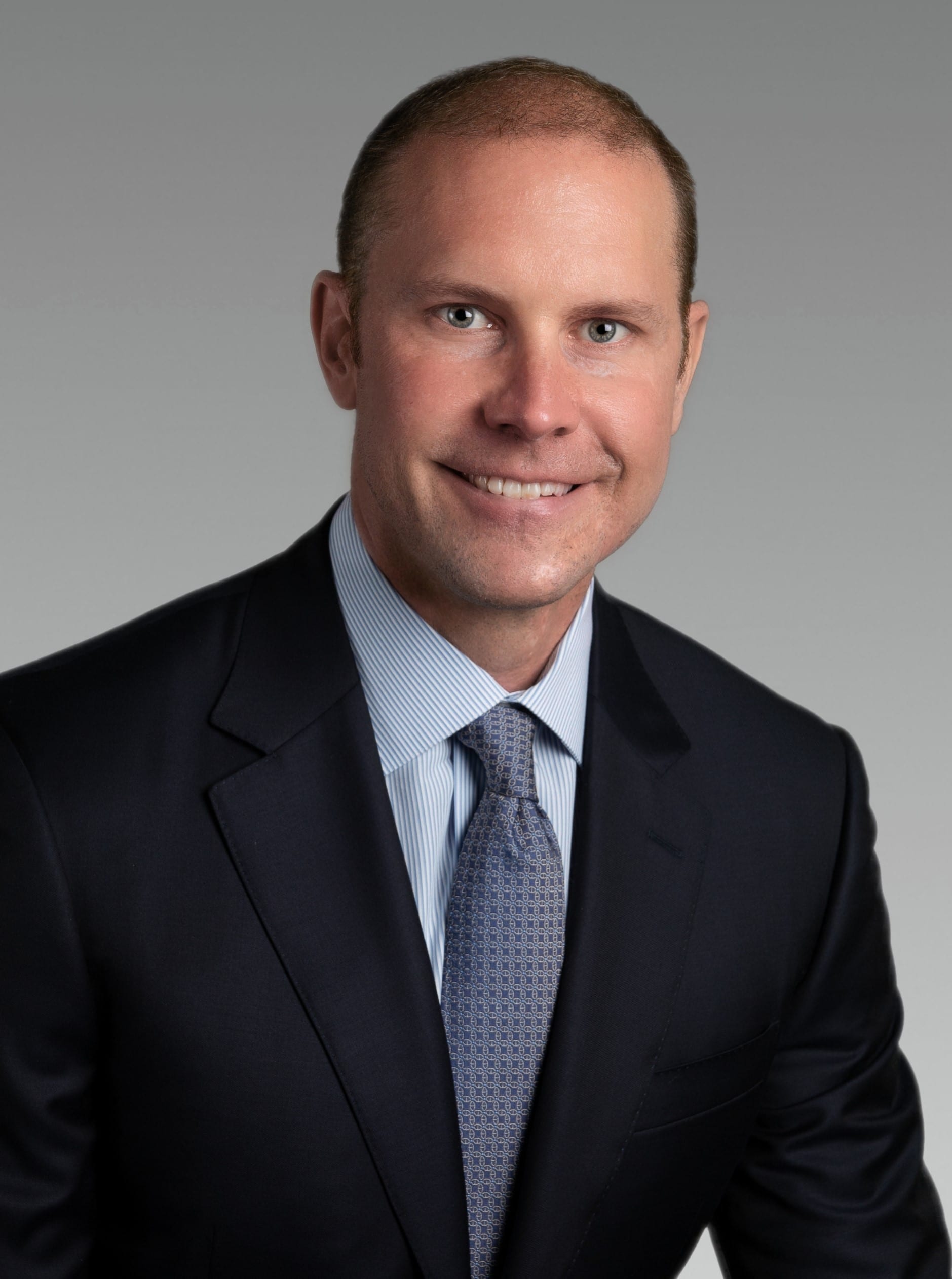 David Morris is a Managing Director with Opportune LLP’s Restructuring practice based in Dallas. David is a seasoned financial executive with nearly 20 years of experience advising organizations and executing complex financings, possessing a wealth of experience in negotiating transactions, leading diligence processes and managing legal documentation. Prior to Opportune, David was Executive Director in the Energy Finance group at JPMorgan Chase (JPM) where he led diligence for financings, structured credit facilities, negotiated legal documents and restructured distressed oil and gas loans. In this role, David managed syndicated credit facilities for both public and private E&P companies, most of which were agented by JPM, while also serving as the workout credit officer on several other accounts. He also served on a team tasked with overseeing restructurings of oil and gas RBLs. David holds a BS in Economics from Duke University and an MBA in Analytic Finance and Accounting from the University of Chicago Booth School of Business.