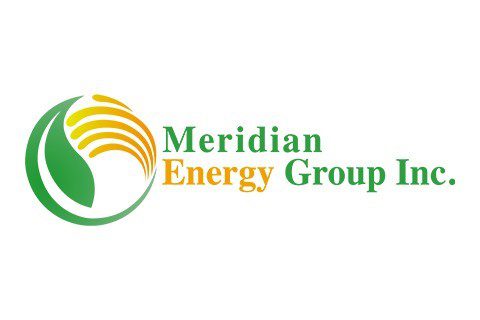 BELFIELD, N.D., — Meridian Energy Group, Inc., the leading innovator in the petroleum refining industry, announced today that the North Dakota Supreme Court has upheld the earlier decision of the North Dakota District Court refusing to overturn the issuance of the air quality Permit to Construct (“PTC”) for the Davis Refinery by the North Dakota Department of Environmental Quality (“DEQ”).  This Decision marks the end of the litigation process with respect to the Davis PTC,  which was issued in June, 2018, after a rigorous 18 month review by the DEQ.

In issuing the PTC, the DEQ found that the emissions from the Davis Refinery would be substantially below stringent federal standards, and would be monitored to such an extent that the refinery qualified as a Synthetic Minor Synthetic Source.  This finding, which has now been confirmed by North Dakota Supreme Court,  was a first for a full-conversion refinery and was hailed as “historic” by major industry commentators.

David Glatt, Director of the North Dakota Department of Environmental Quality, had this to say on the decision, “The Department appreciates the collaborative approach Meridian has taken throughout the entire process.  Our primary evaluation criteria remain that our partners follow the science and the law, and Meridian demonstrated leadership in both areas.  The people of North Dakota demand these virtues in all our actions, and they should accept nothing less.”

William Prentice, CEO & Chairman of Meridian, said of the Supreme Court decision, “Meridian is thankful for the Court’s decision in this matter. This decision is a major milestone in continuing Meridian’s mission – to develop the cleanest and smartest refineries on the planet – and making it a reality. The Davis design that is the basis for the PTC will result in Davis having total emissions of one-eighth of industry average, and less than one-half of the industry’s GHG emissions. If one half of the refining industry in the United States were converted or replaced with Meridian technology the industry would show a reduction of 88 million tons of GHG per year!”

Prentice also expressed appreciation for the thoroughness and professionalism of the DEQ process, noting,  “DEQ, EPA, and public input all contributed to making Davis a better, cleaner project.  As a result, the Davis refinery has become the blueprint for future Meridian refinery initiatives and has raised the bar for greenfield projects throughout the industry.”

Dan Hedrington, SEH Engineering Principal and Senior Project Manager, also commented, “After 18-months of extensive permitting review and an additional 24-months of litigation, not only has Meridian weathered the storm through the opposition’s delay tactics but prevailed in every suit brought against them. The Davis Refinery will be a huge asset to the State of North Dakota with secure jobs and increased tax base.”