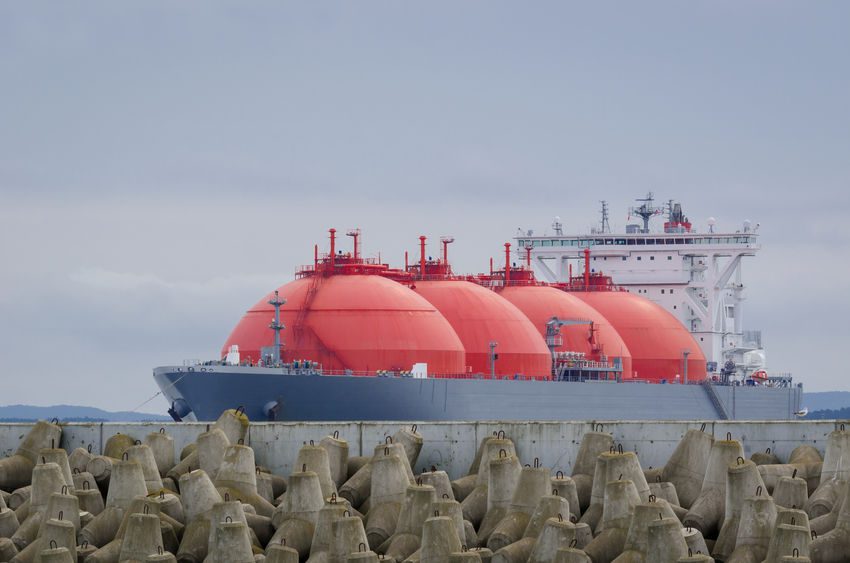 Natural gas, the nation’s largest source of electricity, has been in a growth mode during the last 40 years.

“Demand for natural gas has been growing more than any other fuel in absolute terms,” Dr. Scott Tinker, director of the Bureau of Economic Geology at the University of Texas at Austin, said in the May issue of the American Oil and Gas Reporter. “Over the past 40 years, gas use has increased more than 500 percent globally. That is a remarkable growth rate.”

Even though overall demand has increased during the last four decades, current demand is declining because of decreased economic activity created by the global pandemic coronavirus.

The Energy Information Administration reports natural gas deliveries to U.S. facilities producing liquefied natural gas (LNG) for export, called “LNG feedgas”, declined to 5.6 billion cubic feet per day (Bcf/d) on May 24 and averaged 6.7 Bcf/d from May 1-26, according to data by IHS Markit.

Lower levels of U.S. LNG exports are expected to continue through the summer as buyers have cancelled as many as 20 cargoes for June delivery and up to 45 cargoes for July delivery, which could result in LNG export reductions of an estimated 2.3 Bcf/d in June and more than 5 Bcf/d in July, according to EIA.

Strong demand in Europe and Asia allowed U.S. LNG feedgas and exports to set a record in December averaging 8.3 Bcf/d. In January, 74 LNG export cargoes were loaded in the United States, the highest monthly volume to date, according to EIA.

EIA estimates 40 cargoes were loaded between May 1-24, which delivered to an estimated 5.8 Bcf/d of LNG exports compared to 7 Bcf/d during the same period in April.

S&P Global Platts Analytics reported that LNG from the U.S. is losing market share in Europe, especially in key trading hubs in France, Spain, Italy, Belgium, the United Kingdom and the Netherlands. The U.S. had 23.6 percent of the market in April but decline to 15.6 percent in May.

“This was most notable in a complete absence of exports to the UK, which had been a linchpin of US LNG players’ strategy as it quickly rose to market leadership,” according to the analysis by Platts.

“So far in May, Qatar remains the market leader with 27.7% of European imports, according to Platts. Qatari production costs are super cheap and they are not going to be the first ones to shut, hence the ongoing shipping to Europe, the source said.

Bloomberg reported gas prices in some locations in Europe have dropped to as low as $0.99 and could slip into negative territory if the oversupply increases.

Natural gas prices in West Texas have been negative nine times from January to April at Waha and have average $0.67 in January, $0.52 in February, $0.49 in March, and $1.40 in April, according to pricing data on the web site of the Texas Alliance of Energy Producers. Natural gas futures at Henry Hub closed at $1.77 on Wednesday.

While there are many signals of more pain for gas producers in Texas in the near future, consumers can expect ample supplies at exceptionally low prices.