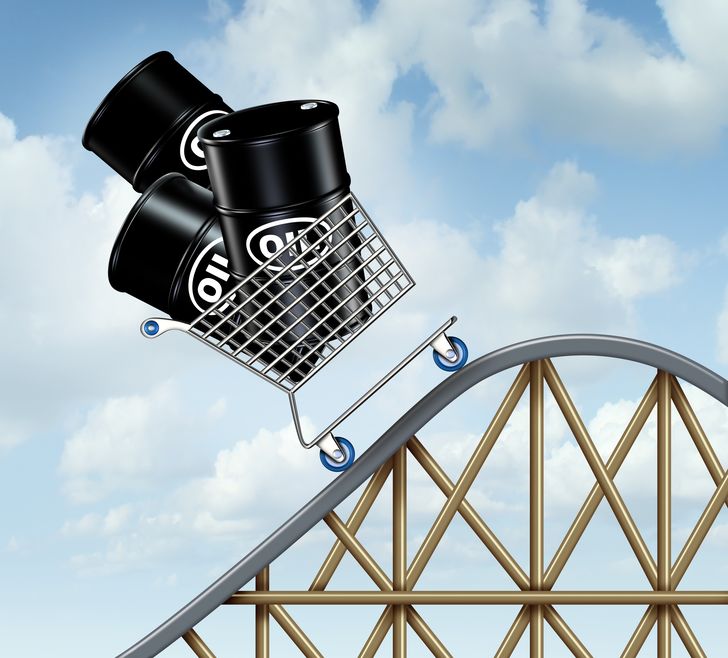 Crude oil prices have stalled recently, but one projection has prices rising because of tighter supplies and increased oil supply risks.

The forecast comes from the Department of Energy’s Energy Information Administration (EIA), and it predicts that Brent crude oil will average $70 per barrel in 2019, which is higher than any previous forecast in 2019.

“The 2019 Brent crude oil price forecast in the May Short-Term Energy Outlook (STEO) is $9 per barrel higher than the January STEO forecast and more than $4 per barrel higher than the April STEO forecast,” the report stated. “The upward revision to the price forecast is a reflection of several factors, including higher-than-forecast actual prices in recent months, changes to the global supply and demand outlook resulting in tighter expected global oil market balances, and increased oil supply risks.”

Brent crude oil is traded in London and reflects an international price of oil traded daily. West Texas Intermediate (WTI) traded on the New York Mercantile Exchange often averages about $10 per barrel less than Brent. Brent closed at $70.23 and WTI closed at $61.97 on Wednesday.

Brent crude oil prices averaged $63per barrel in the first quarter of 2019, which is $5 per barrel higher than the January 2019 STEO forecast.

Oil supplies began to tighten after members of the Organization of the Petroleum Exporting Countries (OPEC) and Russia agreed in December to cut crude oil production during the first six months of 2019.

Also, U.S. production in the first quarter of 2019 was lower than initially forecasted in January.

“As a result of both of these production declines, total global crude oil and other liquids production in the first quarter of 2019 fell an estimated 760,000 b/d lower than the January STEO forecast.”

Add in problems in Venezuela and Iran, both members of OPEC, and EIA sees more problems for increases in international supplies.

OPEC will meet again in June, and EIA expects members will agree to increase production, which could soften prices in 2020.