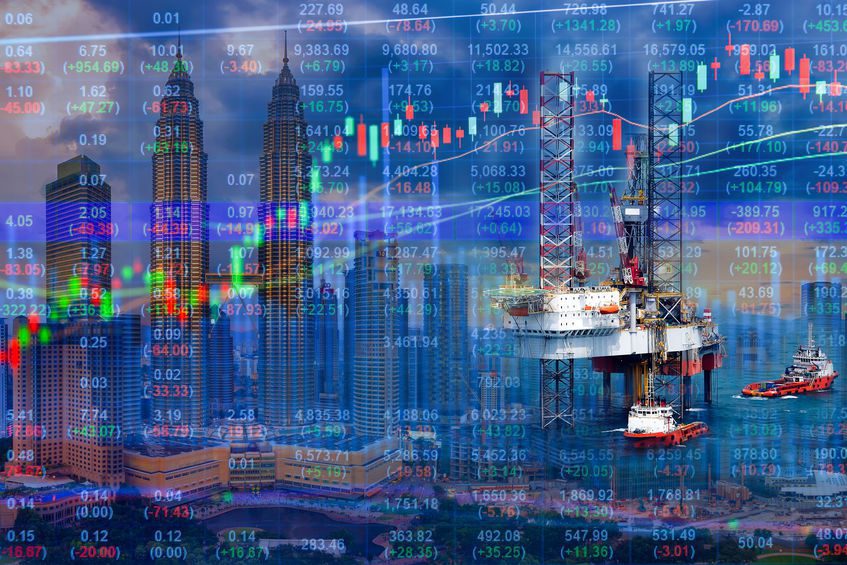 Many oil and natural gas exploration and production (E & P) companies learned the importance of maintaining a health bottom line during the crash of oil prices in 2015 and 2016. Today, with oil prices remaining above $60 per barrel, many companies are developing strategies to protect the financial health of their companies in the future. It has become a top priority.

The research firm of Wood Mackenzie recently released a survey of executives of E & P companies revealing optimism about steady crude oil prices in 2018 and even through 2021.

“The industry’s growing confidence is evident in spending expectations, too,” Martin Kelly, Wood Mackenzie’s head of corporate analysis, said. “More will be spent globally and in each region this year compared to last year. Corporate investment, exploration investment and merger-and-acquisition spending will all increase by at least 10 percent year-on-year.”

U.S. crude oil stocks dropped below 500 million barrels in July 2017 and stock have dropped steadily since, according to the Energy Information Administration (EIA).  The most recent report from EIA states stocks are 429 million barrels, which is 99 million barrels less than the same period last year.

As supplies have declined prices have increased.  Crude oil traded on the New York Mercantile Exchange (NYMEX) rose to $60.92 on Jan. 2 and has remained above $60 throughout 2018, except for three weeks in February, closing at $67.70 on April 27.

Of course, another major issues to be considered is the conduct of the Organization of Petroleum Exporting Countries (OPEC) and its leading producer Saudi Arabia. The price collapse began in late 2014 after OPEC did not reduce oil production, creating an oversupply which caused prices to decline.

After about two years OPEC and other exporting countries, including Russia, agreed to limit production 1.8 million barrels per day in an effort to shrink the amount of oil in stocks worldwide.

The International Energy Agency (IEA) recently reported that OPEC appears to be close to reaching it goal. Less than 10 percent of the surplus in oil inventories remains, as OPEC and it partners have cut production even more than they intended while world demand continues to rise.

Price volatility has been a problem that the industry has tried to solve for decades. Industry leaders realize that prices will swing up and down into the future, and they must prepare for the next decline today.