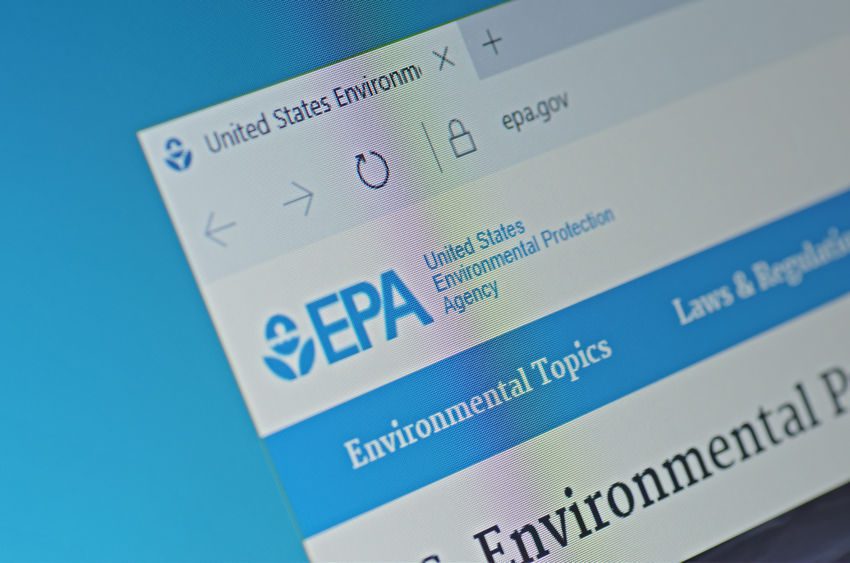 The Environmental Protection Agency proposed this week changes to air emission regulations which will allow states to implement “the best system of emission reduction” as required by the Clean Air Act.

The proposed regulation would give states three years from the date the rule is finalized to come up with their own plans to cut emissions.
The EPA under President Obama adopted the Clean Power Plan, and determined that greenhouse gas emissions endanger public health. It significantly limited the use of fossil fuels for electric generation.

Coal was the big target, but as the regulations were implemented natural gas became a major target, also.

Coal and natural gas accounted for about 60 percent of fuel used to generate electricity in the U.S.

The Clean Power Plan regulations were very controversial, and more than 20 states filed lawsuits, which are still pending.

EPA noted this week that there are “six pending petitions challenging both the substance and the process of the endangerment finding. We are evaluating the best path forward.”

The new regulation gives states the option to be the primary regulator by submitting a plan to EPA for approval, or not submitting a plan and allow the federal government to establish regulations. It also proposes reduction in carbon dioxide (CO2) emissions from electric utilities, including coal-fired and gas-fired plants.

Coal-fired plants have been in decline in recent years because of the air emission issues and being more expensive than natural gas.

Natural gas, on the other hand, has become more plentiful in the U.S. because of the increase in production from shale formations in Texas, Oklahoma, Pennsylvania, West Virginia and Ohio.

The Energy Information Administration forecast recently that the share of U.S. total utility-scale electricity generation from natural gas-fired power plants to rise from 32 percent in 2017 to 34 percent in 2018 and to 35 percent in 2019.

The Obama administration made the Clean Power Plan the cornerstone of its environmental plan. Presidential candidate Donald Trump made it a key issue in his campaign, and has carried out that promise since becoming President in 2017.

Even though the proposed regulations do not specifically favor coal, they will allow states to establish regulation that take into consideration factors other than solely emissions, such as economic factors which may vary from state to state.