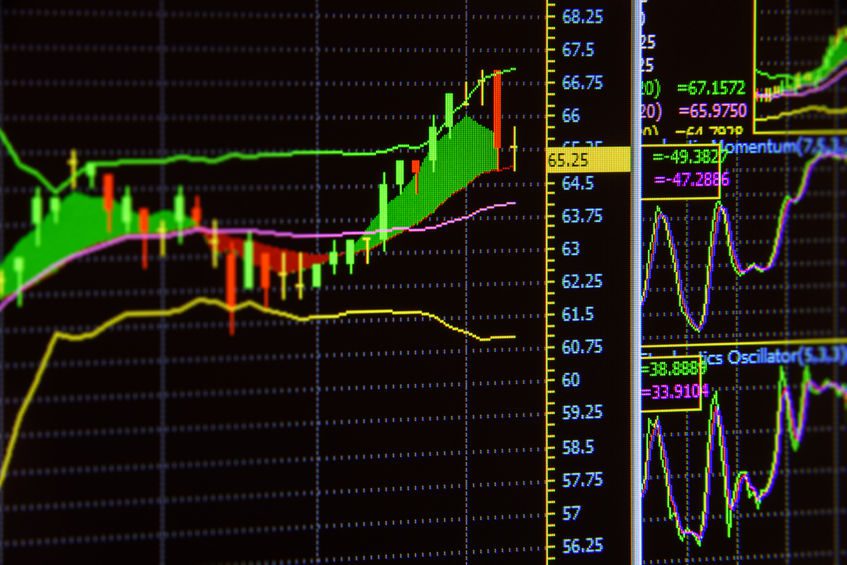 Crude oil, natural gas and the stock market all had a down week last week after more than a year of steady increases.

Crude oil fell four consecutive days as the U.S. dollar rose to its highest in more than a week. Crude oil is sold in dollars. As the dollar increases, it is more expensive for traders to buy crude oil because of the increased value of the dollar.

The Wall Street Journal reported it polled 15 investment banks near the end of January and the banks expect West Texas Intermediate (WTI) to average $57 a barrel in 2018, up $3 from the previous survey.

“Investor sentiment toward oil has become more positive on a range of factors, including strong global growth, supply limits by big producers, a weaker dollar and output disruptions in Venezuela,” the story stated.

The story noted that rising prices could encourage U.S. producers to continue to increase production, which is seen as a factor for prices to drop.

OPEC members have reduced their production by 1.8 million barrels per day, and Venezuela (a member of OPEC) has lost 29 percent of its production because of economic problems.