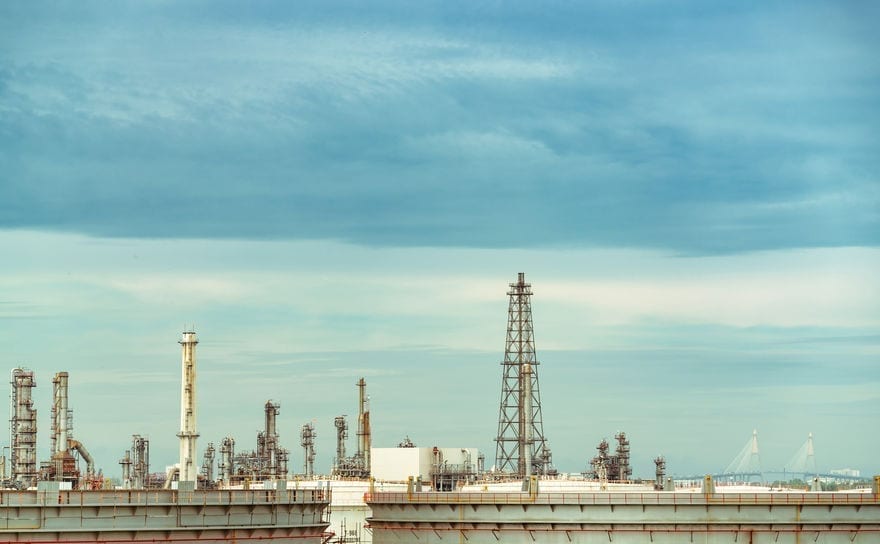 Crude oil and natural gas prices stabilized in August, but the future looks uncertain, according to a recent report from the Energy Information Administration (EIA).

EIA expects that rising domestic demand and demand for LNG exports heading into winter, combined with reduced production, will cause Henry Hub spot prices to rise to a monthly average of $3.40/MMBtu in January 2021. EIA expects that monthly average spot prices will remain higher than $3.00/MMBtu for all of 2021, averaging $3.19/MMBtu for the year, up from a forecast average of $2.16/MMBtu in 2020.

“The increase in oil prices has occurred as EIA estimates global oil markets have shifted from global liquid fuels inventories building at a rate of 7.2 million barrels per day (b/d) in the second quarter to drawing at a rate of 3.7 million b/d in the third quarter,” EIA stated.

“EIA expects inventory draws in the fourth quarter of 3.1 million b/d before markets become relatively balanced in 2021, with forecast draws of 0.3 million b/d. Despite expected inventory draws in the coming months, EIA expects high inventory levels and surplus crude oil production capacity will limit upward pressure on oil prices. EIA forecasts monthly Brent spot prices will average $44 during the fourth quarter of 2020 and rise to an average of $49 in 2021 as oil markets become more balanced.”

Energy-Minded Elected Officials a Must for Texas