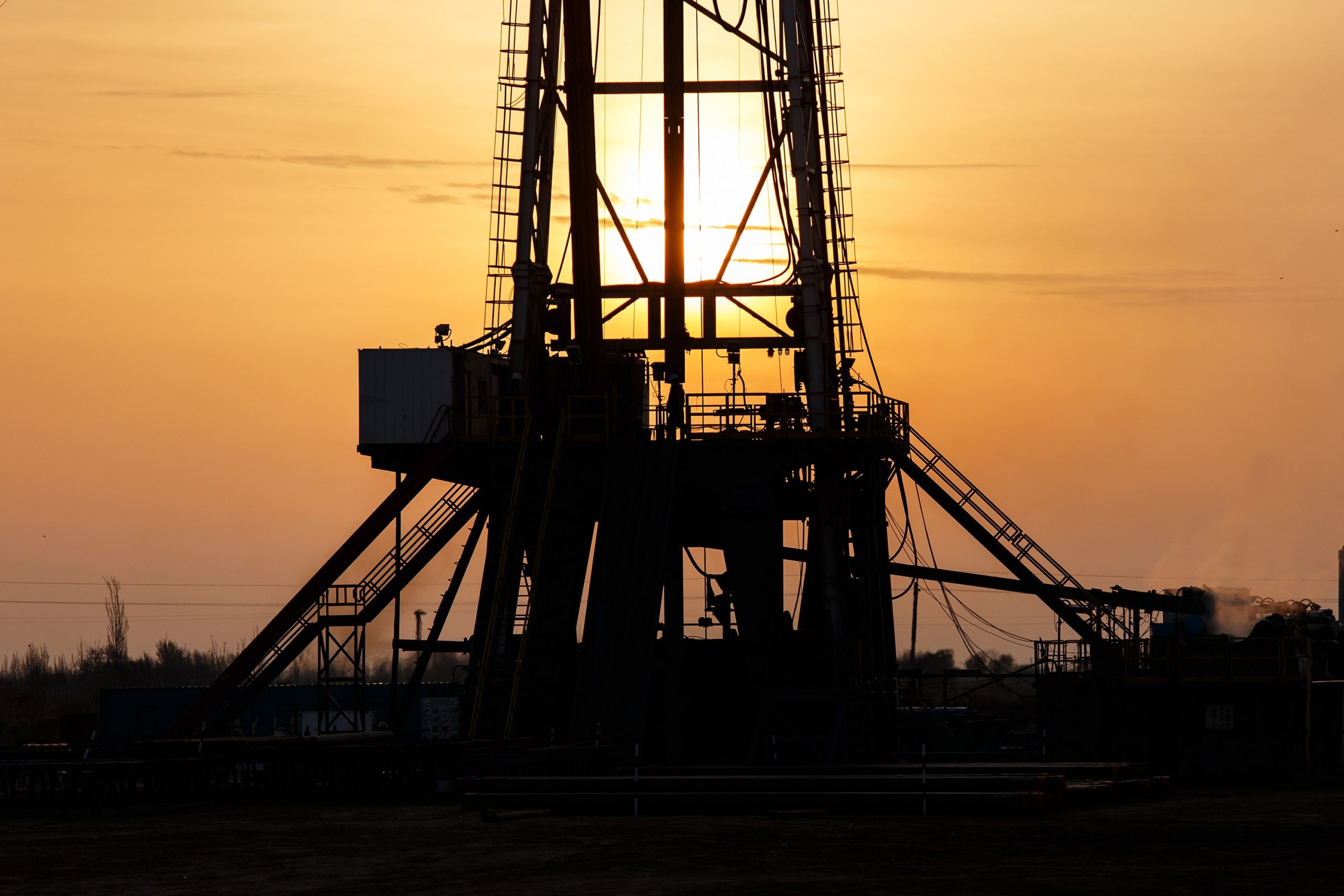 In the most high profile example of a national legislature focusing down on gas and oil structural issues, authorities in Canada’s major production province, Alberta, are set to overhaul dated regulations. Following the bankruptcy of several major drilling firms, over 3,000 wells have been forced into remediation, indicating the flawed nature of the overall infrastructure. A bellwether for much of the world, action has finally started to take place to repair and replace some of the more dated oil and gas operations globally.

Key in this transformation is the absorption of smart technology into the maintenance cycle. According to Research List, increasing numbers of firms are deploying IoT to actively monitor and address repairs, making it effective in retaining long-term contracts with maintenance firms who will conduct small jobs frequently, rather than large jobs, which risk significant downtime and damage, at irregular intervals. Energy industry logistics experts Kardie Equipment have further noted the benefits of this approach in having access to newer equipment, improving the outcome of any maintenance work.

While the high-tech upkeep of oil industries in settled suppliers rumbles on, there remains a severe need to upscale the quality of infrastructure currently held in previously war-torn countries. Middle East geopolitics website Al-Monitor noted in early February 2020 that Libya’s crucial oil infrastructure was in a state of disrepair following the civil war in that country. Similarly, Iraq and Iran have undergone significant degradation to their own ability due to ongoing, simmering tensions. While complete geopolitical quiet may be a while on the horizon, applying the smart tools and techniques that have led to the development of better maintenance routines elsewhere will be crucial in the ongoing health of their respective hydrocarbon industries.

Followers of the Nigerian oil industry will have noted that the country has one of the largest rates of gas flaring. PwC has estimated the cost of this to exceed $94m USD annually. A major cause of this trend is a lack of in-country infrastructure that would help the authorities to provide gas in a timely and efficient manner to their citizens, causing an overload of gas supplies that need to be burned off. This is the case for oil facilities around many counties in the world where the level of infrastructure is not as well developed, and is a key challenge to face due to climate change. Reducing the amount of hydrocarbon waste is crucial, not only to the overall challenge posed by climate change, but also to present a modern face for the hydrocarbon industry in the modern world.

Oil infrastructure is, in many parts of the world, facing serious challenges. Both in highly developed countries and those experiencing their own industrialization, it will be crucial to upgrade and maintain the quality of service on oil rigs and placements across the globe to ensure the health of the industry. Doing so will present a clean and competent oil industry that inspires consumer confidence.

What to Expect When Upgrading Your ETRM