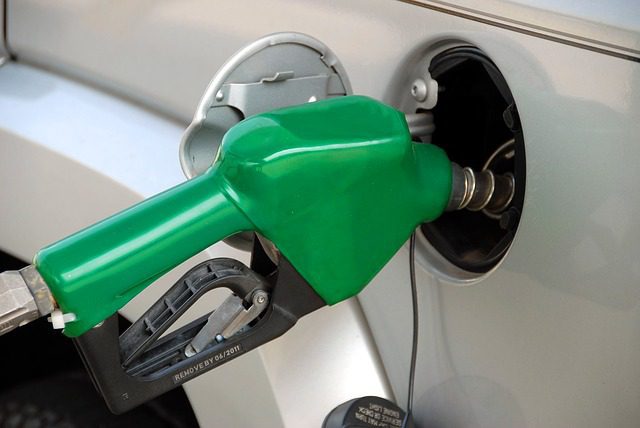 School is out. Before long families will load up the SUV and begin heading down the highways. They will find a decline in gasoline prices in recent weeks that are an average of 13 cents lower than last year.

The major reason for the decline has been a decrease in crude oil prices, which have dropped almost $20 per barrel from a high of $70 a few months ago. Oil closed on the New York Mercantile Exchange at $51.64 on Wednesday, declining $1.75 during the week.

U.S. commercial crude oil inventories (excluding those in the Strategic Petroleum Reserve) increased by 6.8 million barrels last week from the previous week, and stands at 483.3 million barrels, about 6 percent above the five-year average.

Total motor gasoline inventories also increased by 3.2 million barrels last week and are about 2 percent above the five year average for this time of year.

U.S. crude oil refinery inputs averaged 16.9 million barrels per day during the week ending May 31, which was 171,000 barrels per day more than the previous week’s average, according to EIA.

Analysts had expected a crude-supply fall of 1.7 million barrels for crude stocks, but were surprised when EIA announce a 6.8 million barrel increase.

The news of possible new tariffs on Mexico compounded the negative news about oil prices. Energy trade with Mexico would be hurt if tariffs were implemented. Analysts fear that new tariffs would reduce demand for energy and drive oil prices lower.

Reuters reported traders have also been weighing expectations for the production-cut agreement between the Organization of the Petroleum Exporting Countries and their allies ahead of the deal’s expiration at the end of this month. The next OPEC meeting, which had been scheduled for June 25-26, may be postponed to early July at the request of Russia, according to some news reports.

Saudi Energy Minister Khalid al-Falih has called recent volatility “unwarranted” and has said he expects OPEC to help to stabilize prices beyond the end of the global output pact at the start of July. “We have previously stated our commitment to do whatever it takes to stabilize markets and we have delivered on those promises. And I am making that commitment again,” he said according to Reuters.