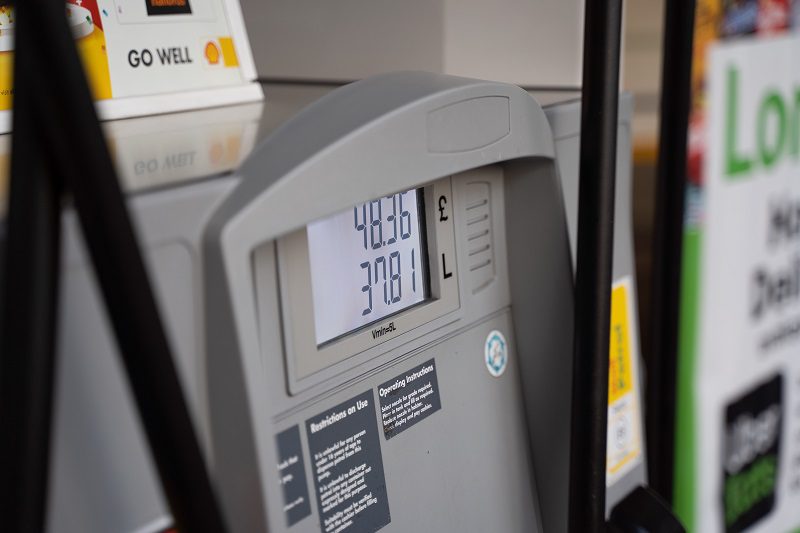 The Energy Information Administration at the U.S. Department of Energy believes the price of petroleum products (crude oil, gasoline and diesel) will decline 5% to 10% this year from its previous predictions.

EIA based its new projections this week in its latest short-term energy outlook on expectations of a 0.5% growth in GDP, and an increase in global petroleum supplies.

“Relatively flat economic growth in 2023 results in total U.S. energy consumption falling by 0.9% in our forecast,” EIA stated. EIA said it assumed global GDP growth—based on forecasts from Oxford Economics—will average 1.8% in 2023. “We forecast that global liquid fuels consumption will increase 1% in 2023 (1.0 million b/d),” EIA said. ”Petroleum consumption growth is driven by rising petroleum demand in China and India in both years (2023 and 2024).”

The amount of oil produced and sold internationally by Russia remains uncertain. On Feb. 5, the European Union’s ban on seaborne imports of petroleum products from Russia becomes effective, which is expected to be more disruptive to global petroleum markets than the EU’s December 2022 ban on seaborne crude oil imports from Russia.