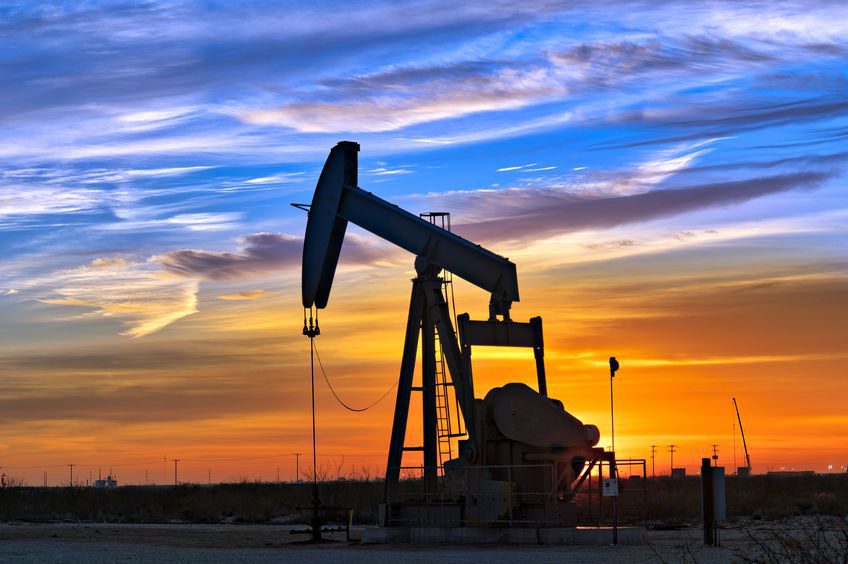 Austin, Texas – The Texas Independent Producers & Royalty Owners Association (TIPRO) today released the next edition of its “State of Energy Report” series entitled A Decade of the Permian Basin. The new TIPRO report explores trends in the Permian Basin over the past 10 years with an emphasis on employment, demographics, businesses and oil and natural gas production. TIPRO’s “State of Energy Report” series was developed to further quantify and track the economic impact of domestic oil and natural gas production at the state and national level.

As outlined in the report, the Permian Basin is comprised of 63 counties in Texas and New Mexico. The region’s oil and natural gas industry continued to provide unmatched economic support in 2019, directly employing an estimated 87,603 individuals, an increase of approximately 3,200 net new jobs over the previous year. Since 2009, direct oil and natural gas employment in the region increased by 42,833 jobs. These jobs also pay extremely well, with an average annual wage of $98,000, which is 101 percent higher than average private sector wages in the region.

Since 2009, oil production in the region has increased from less than 1 million barrels per day (b/d) to more than 4 million b/d in 2019, with some forecasting oil production to nearly double by 2023. In 2019, the United States also officially became the largest producer of oil and natural gas in the world, with the Permian Basin surpassing Saudi Arabia’s Ghawar field to become the top producing oilfield. Permian Basin oil production in 2019 increased by 255 million barrels compared to 2018, for a record 1.5 billion barrels produced. Natural gas production also increased by 1.1 trillion cubic feet of gas (Tcf) in 2019 compared to the previous year, for a record 5.3 Tcf of gas, subject to revisions.

The reduction in available capital led to a decline in industry employment during the second half of the year with further cuts expected in the first quarter of 2020. In addition to capital constraints, TIPRO also remains concerned over the U.S.-China trade war despite recent progress with negotiations, which has led to retaliatory tariffs placed against American-made products, including energy produced in Texas.

Additional pipeline capacity was added in the Permian Basin in 2019, including Kinder Morgan’s 2 billion cubic feet of gas (Bcf/d) Gulf Coast Express Pipeline, which is offering additional takeaway capacity from the Waha Hub in the Permian Basin to demand markets on the Gulf Coast at the Agua Dulce Hub. Five new oil pipelines are also set to open in the region through 2021.

“Supporting the build out of critical infrastructure to transport oil and natural gas is essential for the future of the industry, but expanding pipeline capacity coupled with a reduction in capital expenditures and production growth will drive increased competition among carriers, potentially leading to midstream rate cuts,” said TIPRO President Ed Longanecker.

Several other factors may impact U.S. oil and natural gas production and commodity prices in 2020, including continued conflicts in the Middle East. Following the attack on Abqaiq and Khurais in Saudi Arabia in September of last year, which temporarily reduced Saudi Aramco production by 5.7 million b/d, the recent escalation in Iran may have further implications for the world oil markets. U.S.-Iran tensions boosted the geopolitical risk premium on oil prices in the short term, but opinions differ on how long the market can hold onto that premium.

“Unlike oil surges during previous tense periods in the Middle East, prices may not inflate as much as it may have because of the growth of Permian Basin oil output in the last decade,” said Texas Representative Tom Craddick, chairman of House Committee on Land and Resource Management. “Thanks to production growth in the Permian Basin, the region has helped to mitigate the impact of lowered output overseas,” added Chairman Craddick.

“USMCA will provide significant benefit to U.S. oil and natural gas producers,” said Garcia. “Energy integration between Mexico, the United States and Canada has been a success story that has led to the creation of many new opportunities to improve trade relations across North America. USMCA will help maintain and protect the ability to sell U.S. natural gas, oil and other refined products tariff-free to Texas’ two largest international trading partners, Mexico and Canada.”

“Notwithstanding market challenges, the U.S. will continue to lead the world in oil and natural gas production thanks to our prolific shale formations, continued innovation, improvements and efficiencies in exploration and production methods, and the remarkable men and women that comprise this industry,” observed Longanecker. “Continuing regulatory improvements at the federal level and an expedited resolution to trade disputes will also support U.S. energy production, strengthen national security and drive further economic growth for Texas.”

Key highlights from TIPRO’s A Decade of the Permian Bain report:

Find other oil and gas insights through the TIPRO website at http://tipro.org/newsroom/tipro-energy-reports.