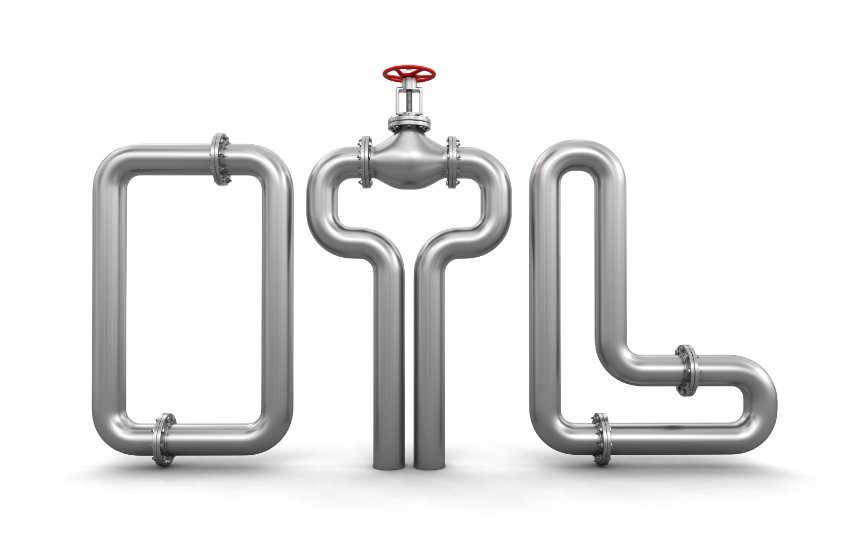 The tax provisions hit the oil and gas industry. It imposes an $11.7 billion tax on crude oil and petroleum products, a new tax on methane, a new 15 percent minimum tax on corporations, a new tax when companies buyback stocks from investors, and increases fees and royalties on leases and production on federal lands.

The Wall Street Journal said: “The 725-page bill is riddled with green goodies that favor unions and projects located in specific regions.”

The WSJ points out “the new base tax credit for solar and wind production would be $5.2 per megawatt hour (MWh), which is less than the existing $26 MWh subsidy. However, investors in projects that meet the bill’s labor specification would be able to claim $26 MWh and $28.6 MWh if 100 percent of their steel is made in the U.S.”

The bill contains other provisions that allow for additional payments for union workers.

In addition to direct subsidies for wind and solar energy projects, consumers can receive subsidies for certain window installations, heat pumps and other products that are more energy efficient.

The $7,500 tax credit for the purchase of electric vehicles is extended.

The bill author, Sen. Joe Manchin (D-WV), negotiated with Senate Majority Leader Schumer months before agreeing to sign on to the IRA. The original plan was offered by President Biden and had a $2 trillion price tag.

Inflation began to rise during the first quarter and inflation was pegged at a 40-year high of 9.1 percent.

Economists at the Federal Reserve Bank warned that inflation was rising because of high demand and supply shortages.

The controversy over inflation and recession seemed to inspire the bill’s authors to name it the Inflation Reduction Act, claiming the provisions in the bill will reduce inflation.

However, opponents quickly pointed out that the bill authorized the government to spend about $400 billion during the next 10 years, which would add more fuel to the inflation fire.

One of the most controversial provisions allocates some $80 billion to the Internal Revenue Service for additional IRS enforcement activities, including hiring additional auditors, agents, and modernizing computer capabilities.

Even though there are many controversial aspects to the IRA, there is little disagreement that the bill will make big government even bigger.

Despite 10+ Years of Rapid Growth, US Natural Gas Production Expected to Slow in 2020