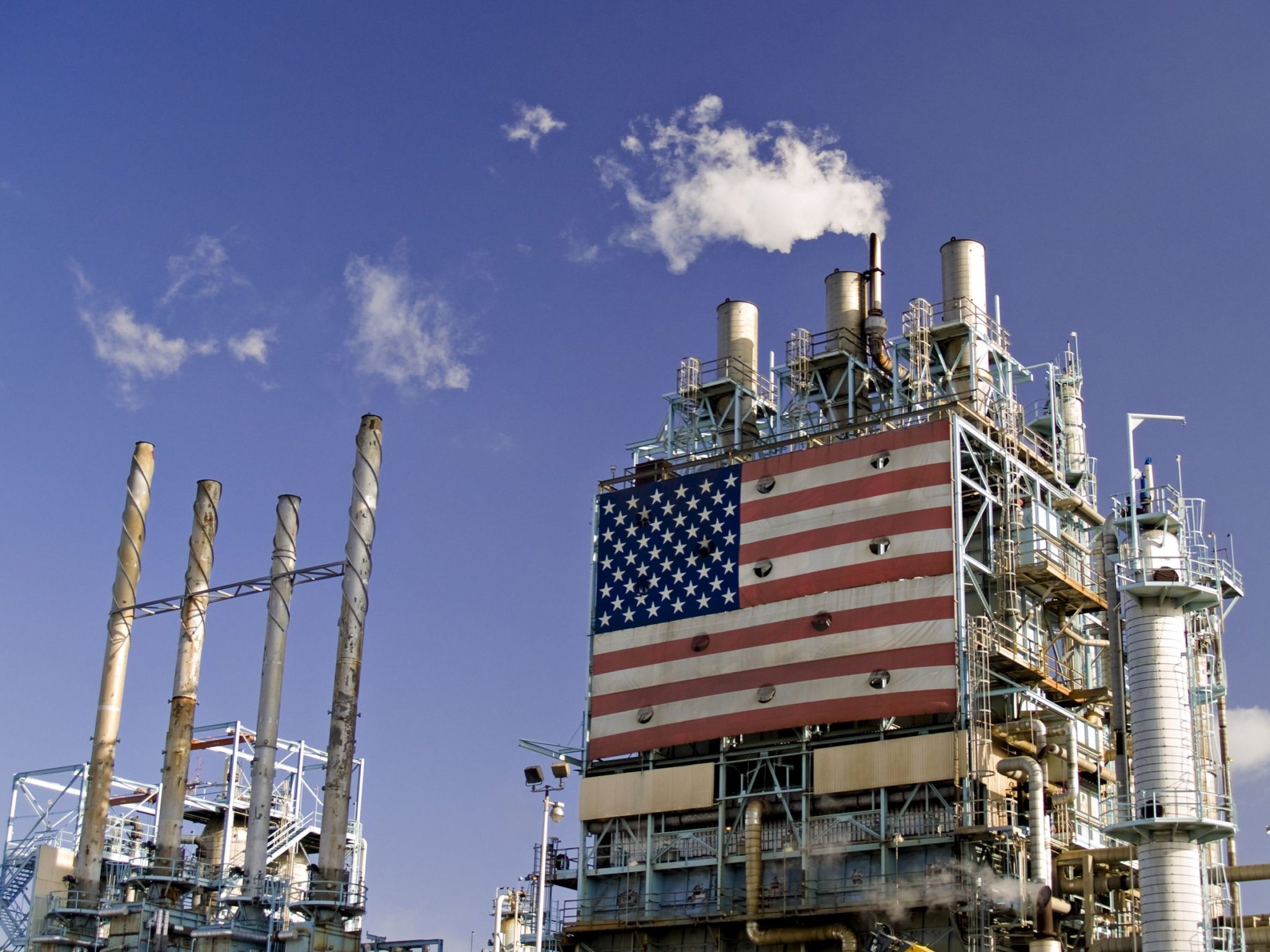 President Donald J. Trump gets it.  He understands that domestic energy creates power; power not only to heat and cool our homes and fuel our transportation needs, but power to ignite America’s economy and increase our national security.

The White House kicked off “Energy Week” on June 26, Monday, and the administration’s energy priorities were center stage.

Energy Secretary Rick Perry said the Trump administration is confident those policies can “pave the path toward U.S. energy dominance” by exporting oil, gas and coal to markets around the world, and promoting nuclear energy and renewables, like wind and solar power.

“For years, Washington stood in the way of our energy dominance. That changes now,” Perry said. “We are now looking to help, not hinder, energy producers and job creators.” Perry said the Trump administration wants U.S. energy production to be a “force for peace,” making the U.S. an economic and political powerhouse. He added, “An energy-dominant America will export to markets around the world, increasing our global leadership and influence.”

The week was marked by a number of events, including discussions about international energy issues with Indian Prime Minister Narendra Modi regarding withdrawal from the Paris climate agreement and usage of more natural gas.

It was noted that Trump will travel to Poland soon, where the first shipment of U.S.-produced natural gas arrived on June 8. LNG from the U.S. will challenge Russia’s longtime monopoly on gas shipments to Europe and Asia.

President Trump also met with governors and tribal leaders for a discussion about local and state energy, and hosted another discussion on “American Energy Dominance.”

“Energy is an essential part of American life and a staple of the world economy,” the White House said in a statement. “The Trump Administration is committed to energy policies that lower costs for hardworking Americans and maximize the use of American resources, freeing us from dependence on foreign oil.

“The Trump Administration will embrace the shale oil and gas revolution to bring jobs and prosperity to millions of Americans. We must take advantage of the estimated $50 trillion in untapped shale oil and natural gas reserves, especially those on federal lands that the American people own.

“In addition to being good for our economy, boosting domestic energy production is in America’s national security interest. President Trump is committed to achieving energy independence from the OPEC cartel and any nations hostile to our interests. At the same time, we will work with our Gulf allies to develop a positive energy relationship as part of our anti-terrorism strategy.”

Yes, this President gets it.

Produced Water an Indicator In the Bakken