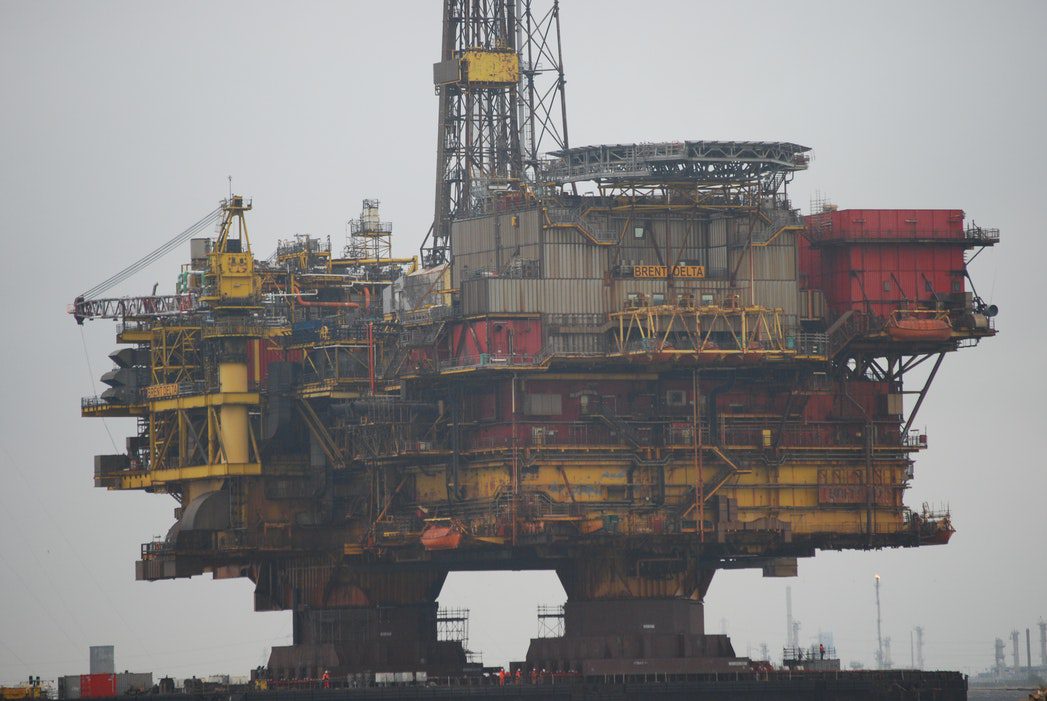 A recent spill of the Keystone pipeline in Marshall County, South Dakota released approximately 5,000 barrels of oil in about 15 seconds. While such an unfortunate occurrence warrants doubts as to whether the use of pipelines is efficient, the incident does not change the reality that the USA depends heavily on the same to transport energy products, including gasoline, natural gas, and crude oil. Millions of gallons of petroleum products are delivered across the country on a vast network of 2.5 million miles of pipe. It is true that road and barge transport plays a vital role in transporting energy resources, but pipeline systems are the backbone of the nation’s energy delivery system, according to The Hill. The system is considered as the safest, most environmentally friendly, and cost-effective way to transport petroleum resources.

According to the U.S energy information agency, Americans use about 20 million barrels of petroleum products in a day, and this is expected to go up 5% by 2040. This means that the logistics of the petroleum industry is one of the most alive because these products need to be delivered in time. Companies that transport via pipelines monitor the channels around the clock using sophisticated sensors and technology, which ensures safety and also saves time whenever a spillage occurs. For instance, in the case mentioned above, TransCanada responded swiftly by shutting down the section of the pipe within a few seconds of detecting a drop of pressure. The company also sprang into action working with local, state and federal emergency control units, and dispatching specialists to clean up the spill and access the damage. Thanks to this quick response, the spillage was contained and mitigated.

Since oil and gas are extremely flammable and volatile, using pipelines is safe as it can cut the scale of pollution and also reduce loss through evaporation. The festive season is almost here and with it, most people pack up their vans and drive halfway across the country to meet family and friends. In fact, AAA estimates that more than 50 million Americans will be traveling in one way or another this Thanksgiving. Therefore, it is wiser and safer to transport petroleum products away from roads in a bid to preserve lives in case of a tragedy. Also, pipeline transportation is a continuous system which means its efficiency is high. Both theoretical analysis and practical experience have proven that the broader pipelines have larger traffic capacity which translates into lower cost.

While the operations of pipelines garner little attention outside of isolated incidents, the ease of access to energy that it creates translates into more tangible benefits for the American consumers. As such, policymakers and consumers should work in unison to improve the nation’s infrastructure so that products can continue to be delivered conveniently. People should stop using rare spills as a reason to deplore the use of pipelines to transport petroleum.