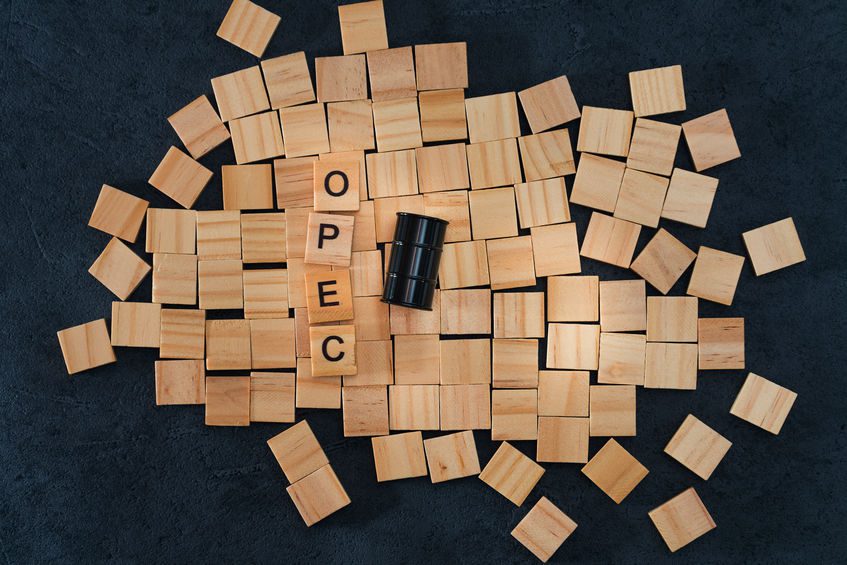 Following the news that Saudi Arabia is responding to Russia’s refusal to a new oil production cut agreement by cutting oil prices and boosting supply,

“The Saudis’ apparent price war is a risky strategy that may take months to play out. In reality, the brunt of the previous OPEC+ production cuts were borne by OPEC members and Saudi Arabia more specifically, with Russia not implementing significant cuts. It appears unlikely that it will allow itself to be forced into them now in response to the reduced demand caused by coronavirus.

“The effect of the price drop will certainly be seen on U.S. shale producers in the coming months. In Russia, taxes on oil producers automatically adjust to price and shield margins, so the effects will mainly be felt by the state, which has a longer time horizon. If Saudi Arabia was hoping to force Russia back to the fold on production cuts it may be left disappointed. Given the evidence of recovery of U.S. shale since the last price crash, it may also gain little from the strategy in the longer term if it persists.”