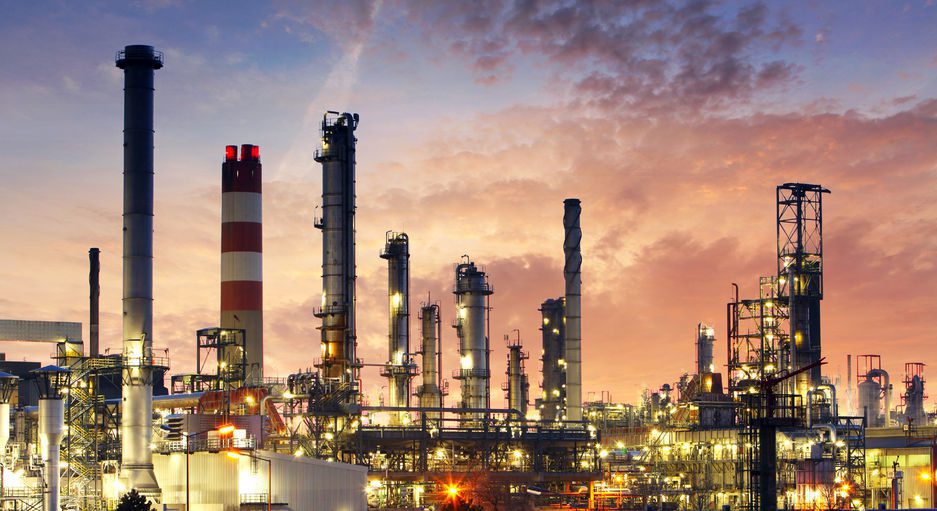 Record crude oil and natural gas production from shale formations in Texas and across the U.S. has created a new optimism among pipelines and refiners. The belief that hydrocarbon production from shale is a short-term gimmick has evolved into the realization that there are long-term benefits.

More and more companies are “running the numbers,” and seeing that there are excellent opportunities in obtaining a good return on their investment.

This week there were three announcements of major expansion projects downstream in Texas.

Reuters reported that Exxon Mobil Senior Vice President Jack Williams said in a presentation to Wall Street analysts that it plans to increase its Beaumont and Baytown refineries in Texas and Baton Rouge, La. from 362,300 barrels per day (bpd) to as much as 850,000 bpd.

Natural gas produced in conjunction with crude oil in the Permian Basin’s shale plays will increasingly be flowing east to the Gulf Coast, finding its way to end-users.

The pipeline, estimated to cost $1.75 billion, will create an estimated 2,500 construction jobs and 15 full-time ongoing positions when it goes into service. It is slated for completion in October 2019. As part of the Gulf Coast Express pipeline, Kinder Morgan will build the GCX Midland Lateral, 50 miles of 36-inch pipeline and related compression. The lateral will move natural gas processed at Targa and at facilities jointly owned by Targa and Pioneer Natural Resources and provide a connection with the Gulf Coast Express Mainline, according to news report.