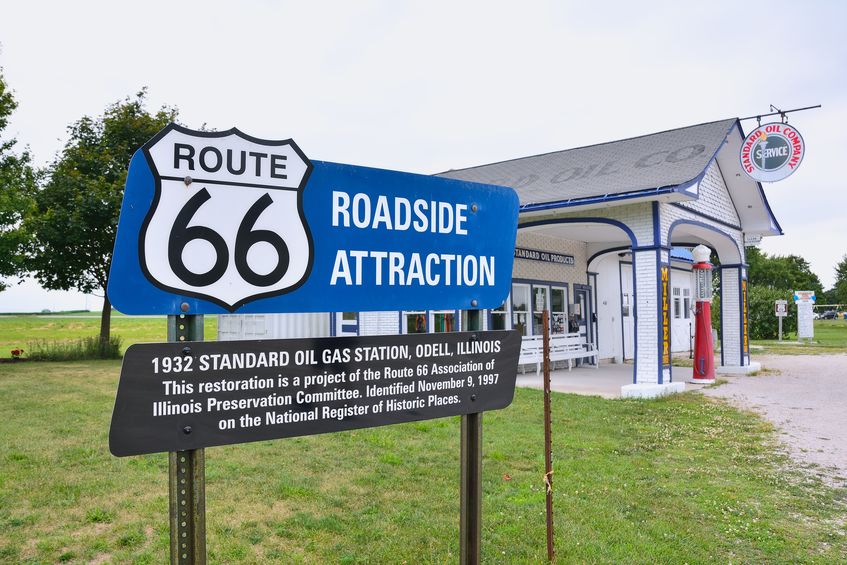 WASHINGTON – A recent poll found that nearly two-thirds of Illinois residents support optimization of the Dakota Access Pipeline (DAPL) – which would nearly double the capacity of the pipeline to about 1.1 million barrels per day. Public Opinion Strategies, a nationally-recognized polling firm, conducted the poll in advance of a scheduled hearing during which the Illinois Commerce Commission (ICC) will consider a request to construct a new pump station to increase the flow of the pipeline.

“The Dakota Access Pipeline Optimization project is a game-changer for safe and efficient energy transportation,” said GAIN spokesman Craig Stevens. “By considering an increase to DAPL’s capacity, the Illinois Commerce Commission has an incredible opportunity to bolster U.S. energy security, reduce reliance on foreign energy imports, and take the risk off the road by promoting safe delivery of our nation’s energy resources. It’s noteworthy that so many Illinois residents recognize the importance of their state’s energy industry, and this project specifically, in advance of the February ICC hearing.”

“The findings from this poll show robust support for the Dakota Access Pipeline and energy infrastructure in Illinois,” said pollster Micah Roberts, a partner at Public Opinion Strategies, the firm that conducted the poll on behalf of the GAIN Coalition. “Bottom line, our polling found that the majority of Illinoisans recognize the economic and safety benefits of pipeline infrastructure and favor increasing the Dakota Access pipeline’s capacity.”

The proposed upgrades to the Dakota Access pipeline, which require no new pipeline construction, come as the United States continues to produce a record amount of crude oil.  Dakota Access is a key supplier of crude oil to the Patoka, Illinois, energy terminal that serves as an energy hub for the Midwest and is critical to the distribution of resources in the region. DAPL Optimization would not only support good local union jobs, but also allow for essential energy resources to be safely and efficiently transported to Patoka.

The telephone survey was conducted of 700 adults in Illinois from January 16-19, has a margin of error of +/- 3.7 percent. It was sponsored by the GAIN Coalition. For more information about the GAIN Coalition, follow the Coalition on Twitter (@GainNowAmerica) and Facebook or visit www.gainnow.org.

Trump’s EPA Proposal Will Return Regulations To The States

Chevron’s Deal with Anadarko Creates Leading Oil Producer in the US with Forecast Production of 1.6 mmboed in 2019