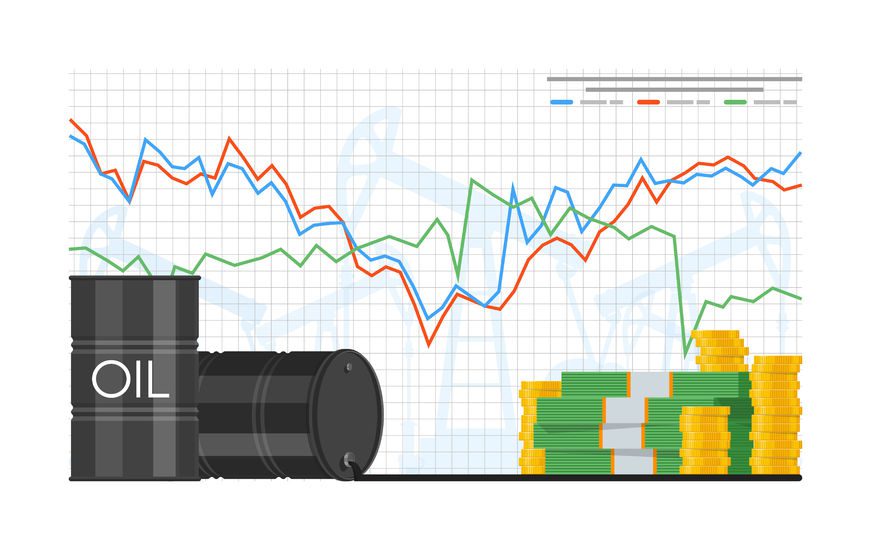 Petroleum industry executives think Texas is a good place to do business.  As a matter of fact, they think it is the best place in the world for investment in oil and gas exploration and production, according to a recent survey.

The Fraser Institute recently issued its 11th annual survey of petroleum industry executives and managers regarding barriers to investment in oil and gas exploration and production facilities in various jurisdictions around the globe.

Of the 15 jurisdictions with the largest petroleum reserves, the five that rank as most attractive or least likely to deter investment are Texas, United Arab Emirates, Alberta, Kuwait, and Egypt. The five least attractive of the large-reserve jurisdictions for investment on the basis of their Policy Perception Index scores (Venezuela, Libya, Iraq, Indonesia, and Nigeria) account for 41 percent of the proved oil and gas reserves of all the jurisdictions included in the survey.

In the group of 39 jurisdictions with medium-sized reserves, the 10 most attractive for investment are Oklahoma, North Dakota, Newfoundland & Labrador, West Virginia, Norway – Other, Wyoming, Norway – North Sea, United Kingdom – North Sea Offshore, Arkansas, and the Netherlands.

“Our analysis of the 2017 petroleum survey results indicates that the extent of negative sentiment regarding key factors driving petroleum investment decisions has increased in many of the world’s regions,” according to the Fraser Institute news release. “The United States remains the most attractive region for investment, followed by Europe. Canada’s score improved slightly this year, allowing this jurisdiction to maintain its spot as the third most attractive region in the world for investment.”

“When the attractiveness for investment is considered independently from the reserve size of jurisdictions (historically the primary focus of this survey), we find that the jurisdictions with Policy Perception Index scores in the first quintile (suggesting that obstacles to investment are lower than in all other jurisdictions assessed by the survey) are almost all located in Canada, the United States, and Europe. According to this year’s survey, the 10 most attractive jurisdictions for investment worldwide are Texas, Oklahoma, North Dakota, Newfoundland & Labrador, West Virginia, Kansas, Saskatchewan, Norway – Offshore (except North Sea), Wyoming and South Australia. Four of the jurisdictions—Oklahoma, Texas, Saskatchewan, and North Dakota—consistently rank in the top 10, having been there in the last six iterations of the survey.”

According to the Fraser Institute, the survey responses were tallied to rank provinces, states, other geographical regions (e.g., offshore areas), and countries according to the extent of such barriers. Those barriers, as assessed by the survey respondents, include high tax rates, costly regulatory obligations, uncertainty over environmental regulations, the interpretation and administration of regulations governing the “upstream” petroleum industry, concerns over political stability, and concerns over security of personnel and equipment.

The jurisdictions that are evaluated are assigned scores on each of 16 questions regarding factors known to affect investment decisions. These scores are then used to generate a “Policy Perception Index” for each jurisdiction that reflects the perceived extent of the barriers to investment. The jurisdictions are then sorted into clusters based on the size of their proved reserves allowing for an apples-to-apples comparison of policy perception in the context of the resources that are available for commercialization.

Many Changes Proposed in Electric Grid in Texas