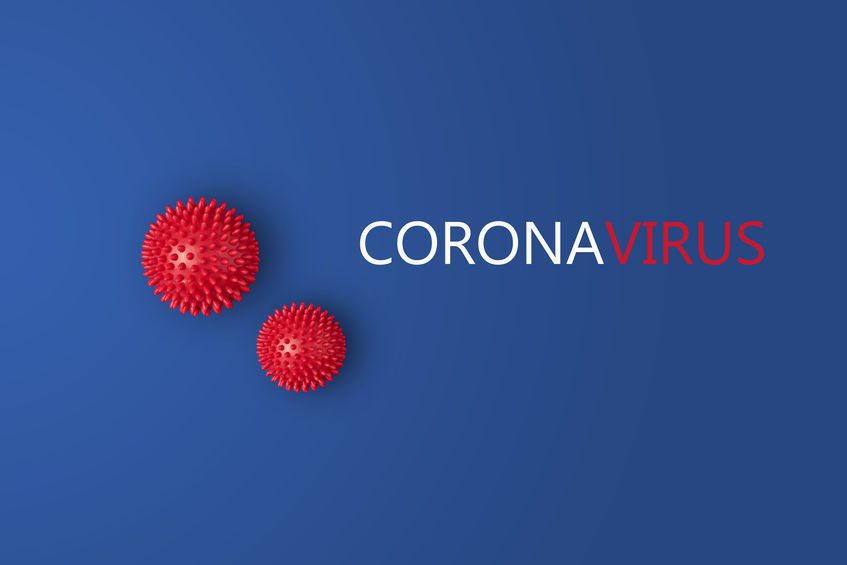 AEA pointed to reports that some House and Senate Democrats, environmental advocacy groups, and renewable energy industry lobbyists have revealed their intent to never let a serious crisis go to waste.  Efforts are underway by members of the House Sustainable Energy and Environment Coalition and Democratic Senators Ed Markey and Sheldon Whitehouse to slip extensions for expired tax giveaways and green new deal policies into the current funding package meant to stabilize the economy and aid Americans suffering from coronavirus. In addition to the extension of the consumer tax credit for electric vehicles, additional measures sought include the extension of tax credits for wind, investment tax credits for solar and other clean technologies, and tax incentives for energy storage. Additionally, Sens. Markey and Whitehouse want to tie aid for airlines to green new deal emissions policies.

“Some Democrats in Congress are showing their true colors today. Determined to never let a good crisis go to waste, they are seizing the coronavirus pandemic as an opportunity to slip failed green policies into legislation designed to protect the American economy and stop the spread of this deadly virus.”

“The proposed inclusion of seven expired renewable energy tax credits will do nothing to stimulate the economy or help anyone’s general health, and will only line the pockets of renewable energy companies, the wind and solar lobby, General Motors, and Tesla. For industries that claim they no longer need the support of the government, we continue to see them try and capitalize on the suffering of everyday Americans in their pursuit of a seemingly never ending stream of government handouts.”

From the presidential primary, to the response to this unprecedented global pandemic, it appears that the green lobby is a growing and disturbing force within the Democratic party, driving them to an extreme, radical, out-of-touch agenda that is now literally bargaining with people’s lives. The Democratic leadership should immediately admonish those in their party who are attempting to use this crisis to reward their green cronies. It is the height if irresponsibility and an insult to each and every American.”

AEA is a not-for-profit organization that engages in grassroots public policy advocacy and debate concerning energy and environmental issues. AEA is the advocacy arm of the Institute for Energy Research, a tax-exempt public foundation that conducts intensive research and analysis on global energy markets.