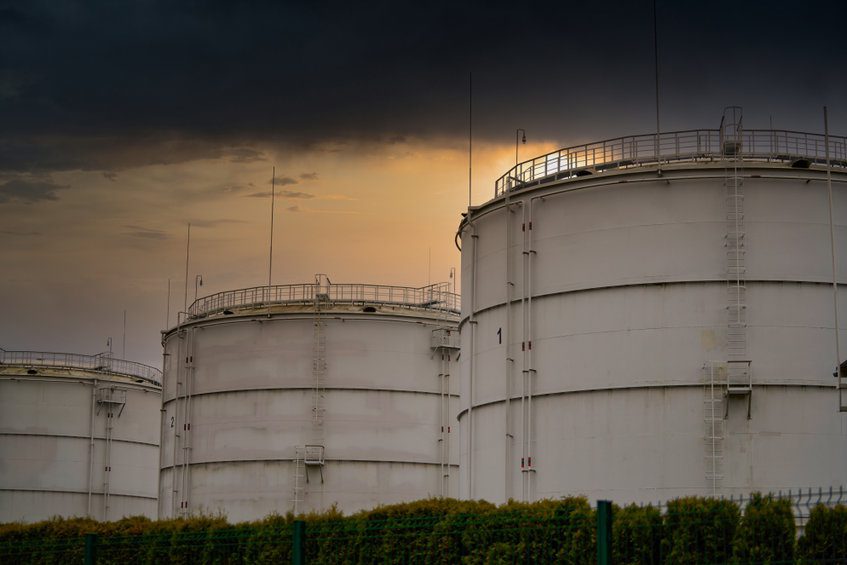 WASHINGTON DC – Today the Biden administration announced it would release 1 million barrels a day for the next six months from the nation’s Strategic Petroleum Reserve.

The Biden administration has done everything it possibly can to strangle domestic energy production, and this release from the SPR is not a sustainable plan to reduce prices. The SPR is not a Strategic Price Reserve. The President is trying to use it to bail out his failed policies. Over the past 10 years, no country in the world put more new oil on the market than the United States. More domestic production from the largest producer in the world–the US—is the only sustainable path toward bringing down prices.

While the Biden administration can change course, this would require a 180-degree change from their current approach. The Biden administration claims that “The fact is that there is nothing standing in the way of domestic oil production.” This is not true. According to the latest numbers from the Department of Interior, there are currently:

Less than 1.9 percent of federal areas are lands are leased for oil and gas developmen

Instead of Allowing More Domestic Oil Production, Biden Is Tapping into Strategic Reserves Again and Ignoring the “Root Causes” of Higher Prices

Energy Law Breakfast Seminar: Legal Developments at the Intersection of the Oil Patch and the New Administration

Exploration Opportunities in the Americas Increasing in Q2 2019