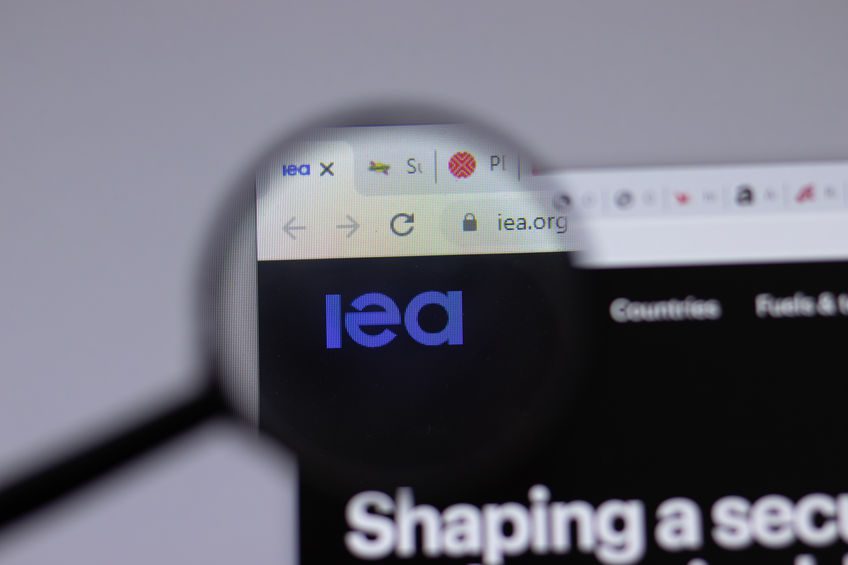 The oil and natural gas industry in Texas and globally has for several years battled volatile prices, a coronavirus pandemic, declining demand, an oversupply of product, reductions of capital investments, and detrimental government policies in reaction to climate change.

The industry has been on a roller-coaster ride since the 1970s, but the recent issues began surfacing in 2015 when an oversupply of oil caused prices to decline sharply.

Then in January 2020, the Covid-19 pandemic surfaced and governments issued lockdowns and the global economy went into a tailspin. Demand for gasoline, diesel, jet fuel, crude oil and all forms of energy declined as did prices for petroleum products.

Revenues and profits of the international oil companies plummeted. ExxonMobil, BP, Shell and Chevron all reported losses in 2020, and about $900 billion worth of proven reserves were downgraded.

BP cut $17.5 billion off the value of its assets, and ExxonMobil and Chevron announced a reduction of $85 billion in capital expenditures.

Even though 2020 was a terrible year for the oil industry, the global economy and demand for petroleum improved with the development of vaccines for Covid-19. Prices stabilized in the $60-per-barrel range making the short-term outlook more optimistic.

However, many governments worldwide believe that the use of fossil fuels needs to be reduced significantly if the goal of reducing greenhouse gas emissions can be achieved.

The International Energy Agency (IEA) issued a report this week stating “no new oil and natural gas fields are needed” if global warming is limited to a maximum increase of 1.5 degrees Celsius.

IEA is based in Paris, and it was established in 1974 following the oil crisis in 1973. Its membership includes 30 countries – such as countries of Western Europe, U.S., Canada, Mexico and Japan – but it does not include China and Russia. Initially, IEA focused on oil markets, including supply, demand and price. IEA’s role has evolved and it has become more active in recommending policy to its member countries regarding climate change.

“The path to net zero emissions is narrow: staying on it requires immediate and massive deployment of all available clean and efficient energy technologies,” the IEA report stated.

“Achieving net-zero emissions by 2050 will require nothing short of the complete transformation of the global energy system,” IEA stated.

The 200-page report offers many different scenarios regarding the impact of these drastic changes, but it creates many questions about these new and unproven “clean and efficient energy technologies,” including what is defined as “clean and efficient?” Can these new sources of energy meet the increasing demands of consumers? What will be the cost? What are the consequences, intended and unintended?

Service And Supply Companies On The Rebound