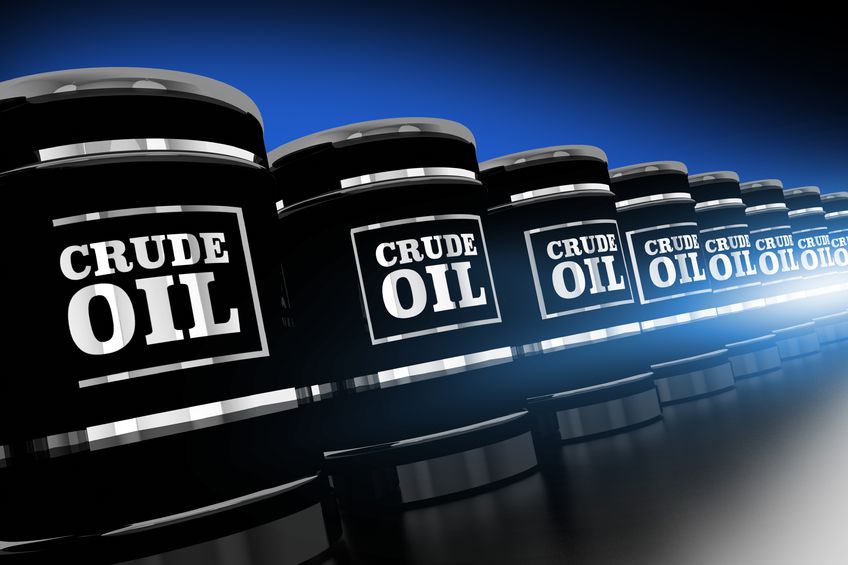 He also boasted about his aggressive deregulation agenda during his State of the Union address to a joint session of Congress  Tuesday.

Texas led the way with a record high 3.89 million b/d, followed by North Dakota at 1.18 million b/d. Production in the Federal Gulf of Mexico reached 1.67 million b/d, up 14% from the October 2017 level as the region recovered from Hurricane Nate.

“U.S. crude oil production has increased significantly over the past 10 years, driven mainly by production from tight rock formations including shale and other fine-grained rock using horizontal drilling and hydraulic fracturing to improve efficiency,” EIA stated in its monthly report.

Liquid production—both crude oil and condensate—from tight rock currently accounts for about 51% of total production. A decade ago, in November 2008, production from tight formations accounted for only 7% of total U.S. production. Non-tight oil production has been mostly constant over the previous decade. EIA stated.

Trump’s Environmental Protection Agency (EPA), Interior Department and other agencies have aggressively worked to roll back or change Obama-era rules, in the name of increasing use and production of domestic energy.

“We are now, very proudly, an exporter of energy to the world,” Trump said and was interrupted by applause.

The U.S. oil and natural gas industry has accomplished a complete reversal, which enhances the U.S. economy and national energy security as it competes with other markets worldwide.

With No Signs of Slowing, Takeaway Capacity Could Plague Producers in the Permian

The US will pump prices right back down.. Shooting our own selves in the foot. Sad

It’s only a matter of time before the other big players ramp production back up. They will see the US isn’t moderately producing so why should they… It’s stupid typical US greed