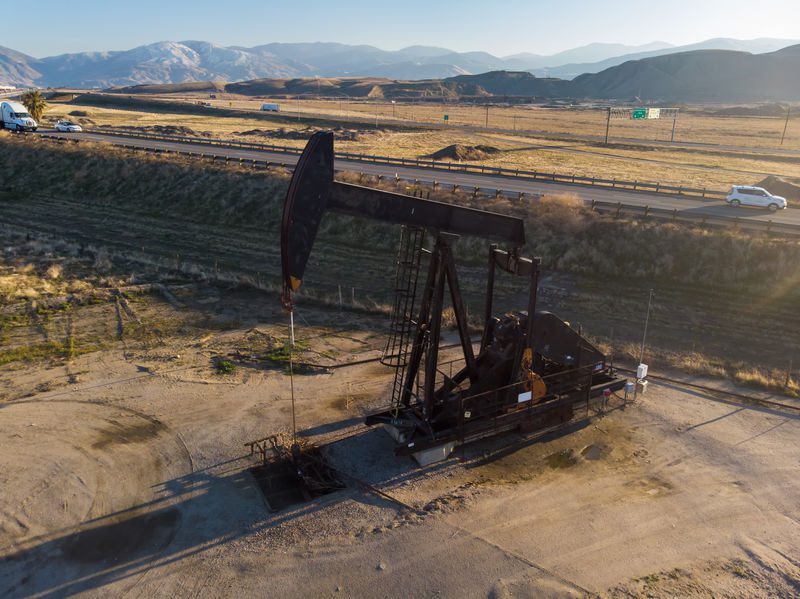 Austin, TX – Enverus, the leading oil & gas SaaS and data analytics company, has released its latest FundamentalEdge report, Pumping the Brakes. This market outlook service presents Enverus’ current view of crude oil, natural gas, and NGL fundamentals and where they are headed over the next five years.

“The United States is the world’s number one producer, and that comes with a whole new set of responsibilities for tight oil producers,” said Jesse Mercer, Senior Director of Crude Market Analytics at Enverus. “As the driver of global supply growth, U.S. tight oil producers have to simultaneously focus on the road ahead, as well as what others are doing. OPEC and allied non-OPEC producing countries decided to yield in order to reduce the size of global inventory builds this year. That is good, but U.S. producers also need to do their part to avoid a crash in prices.”

“That is why everyone right now is pumping the brakes on production even as we continue to have occasional price spikes caused by geopolitical factors,” Mercer said. “The recent increase in tensions between the United States and Iran, and subsequent drop in prices when these tensions de-escalated, exemplifies this perfectly. As soon as the immediate risks to supply were lifted, crude went back to trading in line with the fundamentals.”

On the operator level, companies are seeing lower costs and higher productivity. Many reported lower 2019 capex with higher production estimates for the year. 2020 capex will be lower than this year, but many are still predicting production growth. Smaller players are struggling with liquidity issues, which will contribute to offsetting continued production growth from the larger operators and majors.